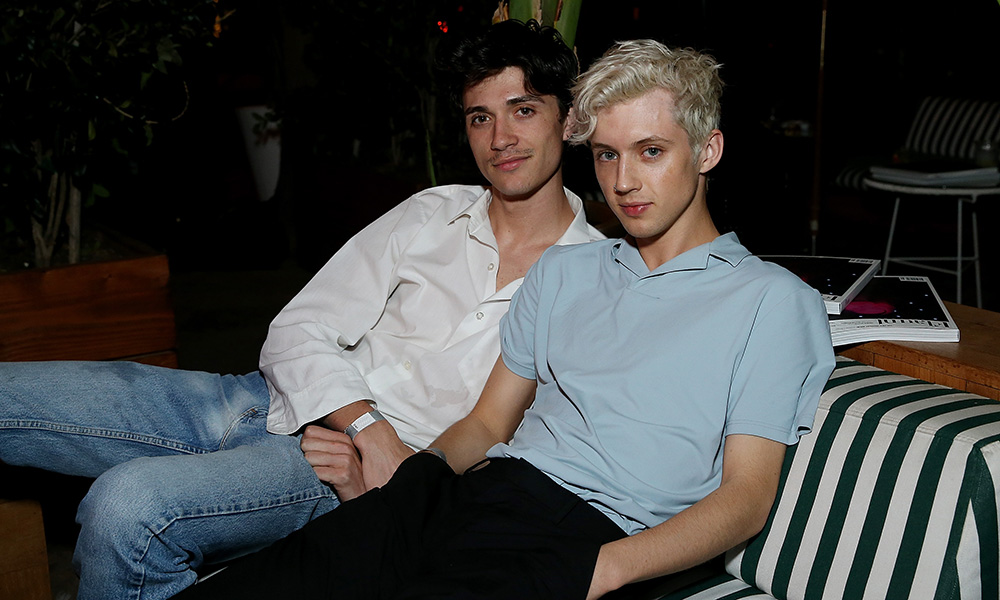 In an interview published in March, YouTuber and pop sensation Troye Sivan teased a forthcoming song labeled “Bloom,” which Dazed referred to as a track “on which [Sivan] takes the role of what sounds like the receptive partner losing his virginity.” When questioned about the song’s topic, Sivan winked and said:

“It’s 100 percent about flowers! That’s all it is. Call it whatever you wanna call it. I wanna play that song at every Pride. There’s almost a radicalism in just truth, you know? The most radical thing that I can do is share how happy I am.”

Today, Sivan dropped “Bloom” accompanied by a psychedelic lyric video in which Sivan appears as a fantastical humanoid with exaggerated extremities. Upon first listen, it’s clear the song is about sex between men and that Sivan is obviously the bottom. The song also attempts to reconfigure the term “bottom” as an identity to embrace.

Troye took to Twitter to express his enthusiasm about the track (though he’s since deleted):

Beyond the refreshing and admirable point that Sivan, an openly gay pop star, signed to a major label and released a track about bottoming for another man, “Bloom” is a cute single.

Don’t take our word for it; listen to the “Bloom” below.