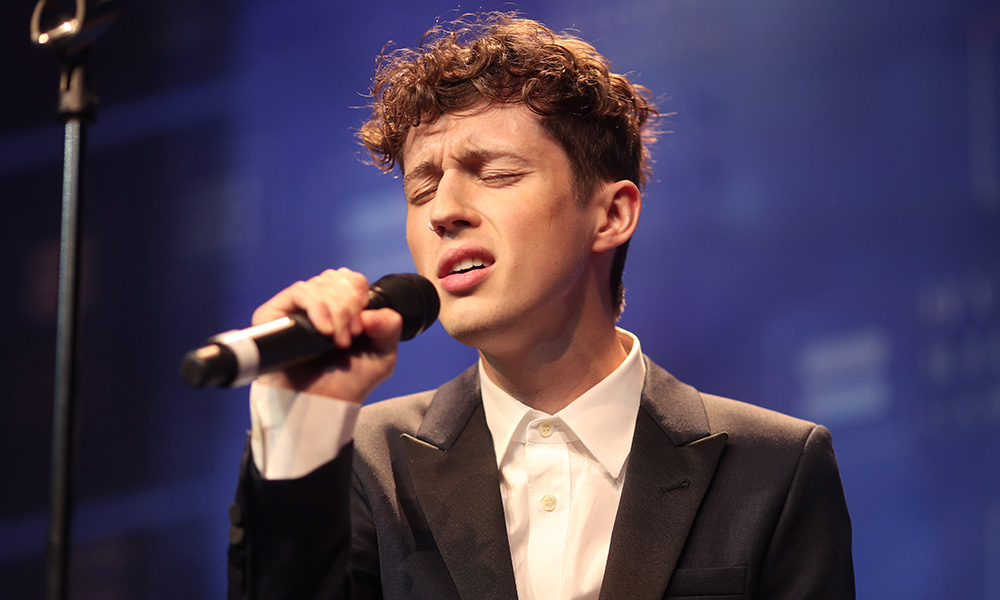 Troye Sivan will hit the road on September 21st, a month after releasing his sophomore album.

The Bloom tour kicks off September 21st in Irving, Texas and continues until November 8th in Vancouver. It’s been two years since his last headlining tour. In 2016, Sivan completed his Suburbia Tour, which starred Dua Lipa as the opening act.

Ahead of the Bloom tour, Sivan has two live performances this summer. He will headline at Pittsburgh Pride on June 8, as well as at Hershey, Pennsylvania’s Hersheypark Stadium for Show of the Summer.