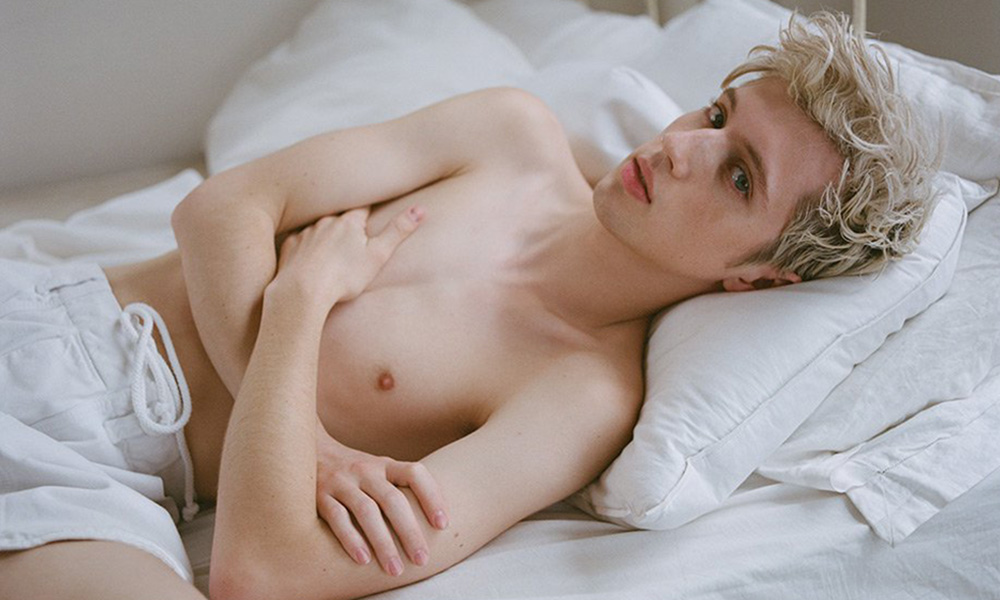 Australian pop sensation Troye Sivan is the epitome of a modern queer artist.

At just 22 years old, Troye Sivan has amassed an enormous fan base and released a few hits, all while being open and honest about himself. Many people have likened Sivan’s career to that of pop legend Sir Elton John, the openly gay icon who influenced an entire generation with his songs.

Had the insane honour of speaking with @eltonjohn for the cover of @outmagazine and my heart just about exploded out of my chest. This means the world to me. Link in my story! ❤️?

With that in mind, it’s evident that the Rocket Man is one of the only artists who can understand Sivan’s positioning in pop music. In an interview for OUT magazine, Sivan sat down with John, and the two chatted openly about what it means to be a queer musician in modern times. Throughout the interview, it became apparent that neither Sivan or John will be defined by their sexuality.

“Now the job is to make good music so that no one can put me in any sort of box,” Sivan told John. “You’re a good example of that, where maybe it was a big deal for a second, but then you put out such good music that people just lived with it and dealt with it.”

“I love being gay, and I wouldn’t want it any other way, but being gay doesn’t define me,” the British superstar admitted. “It’s part of who I am, but that’s it.”

The two stars went on to compare their own coming out experiences; after becoming a global pop star, John came out in a 1976 Rolling Stone interview. “It wasn’t like coming out for me — I was already out,” he stated. “But the public didn’t know. To be honest with you, it didn’t really affect anything.”

Sivan’s coming out, though, was very different. Amidst a record label negotiation, he came out to his friends and family in a YouTube video. “[I] expected them to be like, ‘Oh, you know, we’re actually going to pass on this,’” he said. “But instead I woke up to a congratulations email from my label and ended up signing two weeks later. I felt like I got it out of the way, which I was happy about.”

John also inquired about Sivan’s “fabulous” performance of “My My My!” on Saturday Night Live. “There were a couple of moments during rehearsal when I was thinking, ‘What if I just fainted right now onstage? Would I get to go home?’” Sivan remembered.

John replied, “You would have gotten a lot of headlines if you’d fainted,” he said. “I died a couple of times, according to the press, and it’s great for record sales.”

Related | Troye Sivan’s Bop About Bottoming Is Topping the Charts

Sivan then talked about how his relationship with model Jacob Bixenman has kept him grounded. “I was on the go, and having that relationship gave me some stability and comfort in my life,” he said. “Now that we’ve got a house, a place that’s our own, I don’t know how I lived without it.”

John is currently preparing for his final “Farewell Yellow Brick Road” tour in September, while Sivan focuses on his second studio album, Bloom, expected in August.