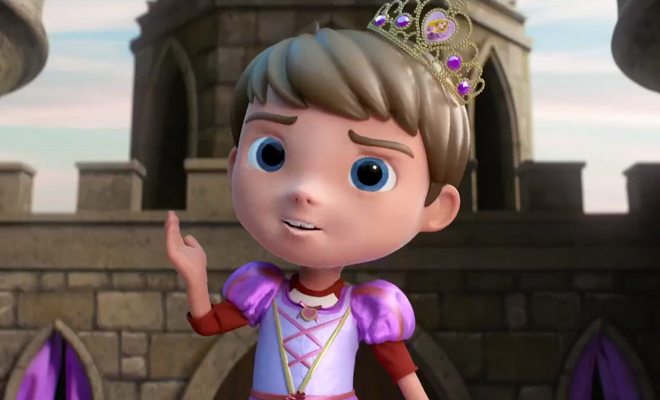 The creative minds at Smyths Toys just won my vote for the “Greatest Toy Company in the World” award.They released an ad featuring a little boy dubbing Beyonce’s “If I Were a Boy” with “If I Were a Toy.” It’s so adorable I can’t even see straight (as if I could anyway).

The company has already garnered a ton of press around the video, which focuses on the fantastical adventures of a boy who dreams of being a toy.

Near the beginning of the song, the boy sings, “Be the Queen of the land,” and in that moment he transforms into the Queen of what appears to be Furbyland.

Although the child presents as male, they could obviously be gender non-conforming, but that’s a post for another day. In the meantime, watch the progressive and incredibly entertaining video below!