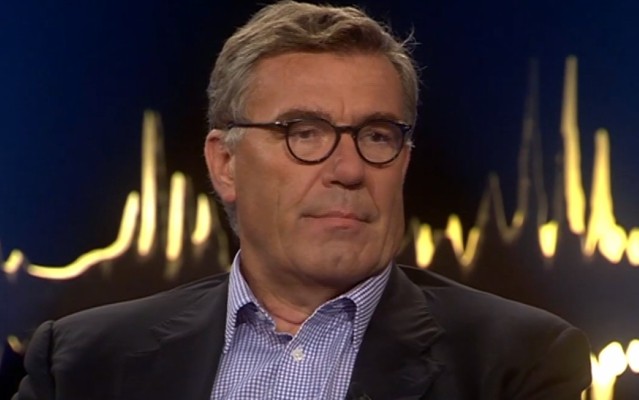 When you look at 59-year-old executive Stein Erik Hagen, what do you see? We see a bisexual billionaire and silver fox worth an estimated $4.3 billion dollars. That’s right he’s bisexual, single and the second richest person in Norway. Any takers? Line up, boys!

In an interview with NRK, a Norwegian talk show, Hagen revealed he’s bisexual. “I gradually discovered that I was attracted to men. I was almost 30 years old when I realized I was bisexual.” Hagen said proudly.

He’s been married twice, and is openly bisexual to his family. When speaking about his friends and family, Hagen says “It comes as no surprise to them … I have full support from [my] kids. It feels good. They support me 100 percent.”

At the moment, he’s single and “open to everything.” He added that he has “it very good. I have four children and am very happy. I have no boyfriend.” All right, anyone live in Norway? We need a place to crash!