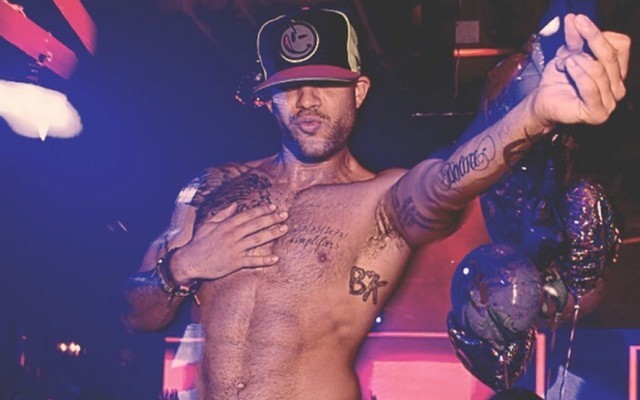 One of the most iconic gay bars in the world, The Abbey in West Hollywood, is about to begin production on its reality TV show.

From the go-go dancers to the celebrities, The Abbey has always been a popular place for the LGBT community and celebrities. The popular bar hosts parties for Hollywood’s hottest, including men like Taylor Lautner.

According to The Wrap, “The Abbey founder and president David Cooley greeted 500 of his closest friends at his birthday party at the iconic West Hollywood gay bar on Tuesday night and surprised guests with the announcement he had reacquired 100 percent ownership of the club…The celebration was being filmed and it turns out the cameras capturing his festive occasion were not just for posterity, but the footage being shot was setting the stage for an opening storyline of a reality series centered on the gay bar.”

Although The Abbey reality show promises to be a hit, Colley has yet to announce its home network. In the same interview, de declined to discuss the network on which the show would premier and hasn’t confirmed when production will begin. However, he announced that patrons should see camera crews in the restaurant soon.