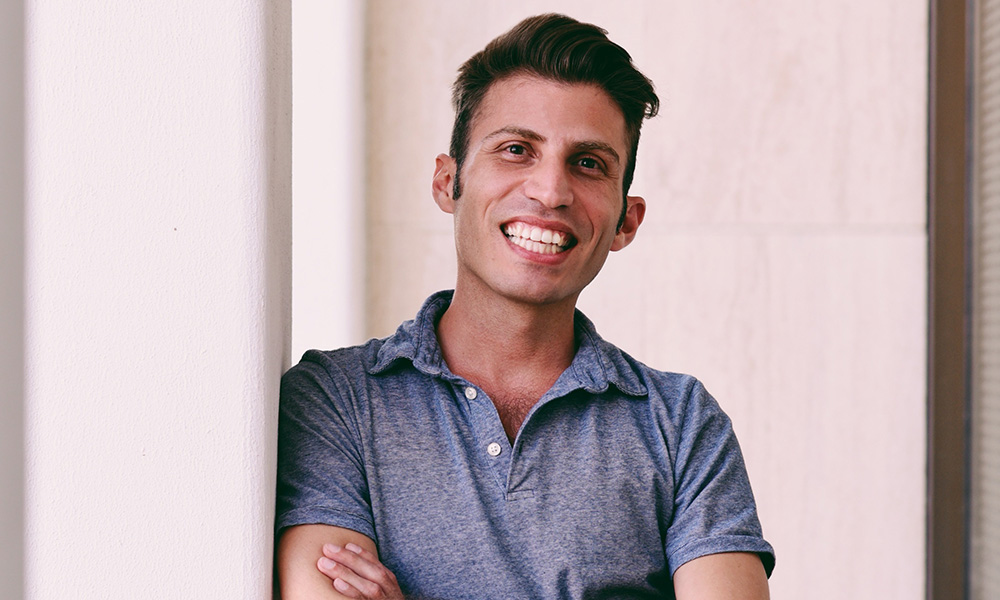 Bruno ‘Ralphy’ Lozano, who served as a security forces patrolman in the US military, was elected mayor of Del Rio, Texas. According to the Del Rio News-Herald, the openly-gay mayor (who often rocks a pair of stilettos), obtained 62 percent of the vote, crushing incumbent Robert Garza.

According to Into, Lozano, who is recognized in Del Rio for cleaning up local waterways, said the town could be a positive representation of Latino people in Trump’s America.

In addition to his regional efforts, Lozano is also an advocate for the LGBTQ community. Last year, he marched in the veterans’ parade in a hot pair pumps, which he regularly wears while traveling.

Although many praised him for wearing stilettos, he also faced intense abuse and homophobia. According to reports, a meme of Lozano circulated on Facebook featuring photos of him in heels and a tutu. Lozano claimed the meme referred to him as a “faggot” with AIDS.

Despite the criticism and harassment, he stays true to himself and pushes forward. He views the beleaguering as the price of being visible and describes his time in the military when he had to implement “Don’t Ask, Don’t Tell.”

“I am not ashamed of who I am, so I chose not to reenlist,” Lozano told Into. “I kept going. I moved on with my life,” he said. “Stonewall happened because drag queens and a minority group stood up to animosity, and I had to go back in the closet because of that same hatred. I know what that was like, and it translates to today’s campaign. I’m not going to bow down. I am who I am. Accept me or not.”

For the full scoop on Lozano, head over to Into.