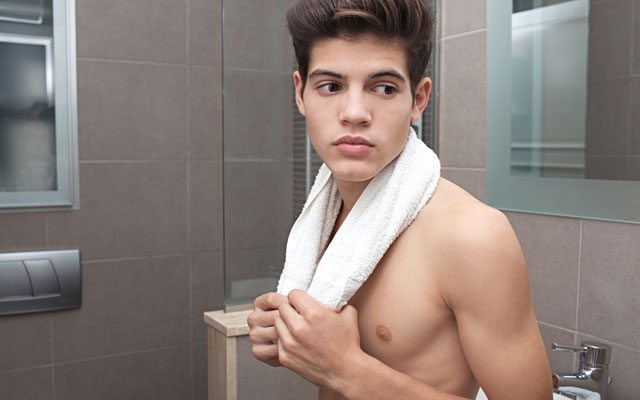 The gay community is notorious for its obsession with physical fitness and beauty. The effects of that delusion are surfacing in the young queer community. In a recent survey, researchers found that eating disorders are declining in straight, cisgender youth, but more LGBT teens are going to extreme measures to lose weight.

The results of a University of British Columbia study (surveying 12 to 18 years old from 1999 to 2013 in the United States), learned gay males are five times more likely to experiment with diet pills than their heterosexual counterparts. The report was published in the International Journal of Eating Disorders. Through the data, they also discovered an increase in eating disorders among lesbian and bisexual girls.

Ryan Watson, a lead researcher on the study, described the variations as “alarming.” Watson told CBC News, “The gap is really widening for lesbian and bisexual girls where it’s not for boys who are gay or bisexual, and so really [there are] some differences here within sexual orientation subgroups that are pretty alarming. I’d want parents, schools, and clinicians to know there are these big disparities for this population.”

He added, “We need to know it’s more nuanced than just LGB(TQ) people have higher rates of disordered eating, but you need to consider the nuanced factor and see that lesbians and bisexuals actually may need to be approached differently.”