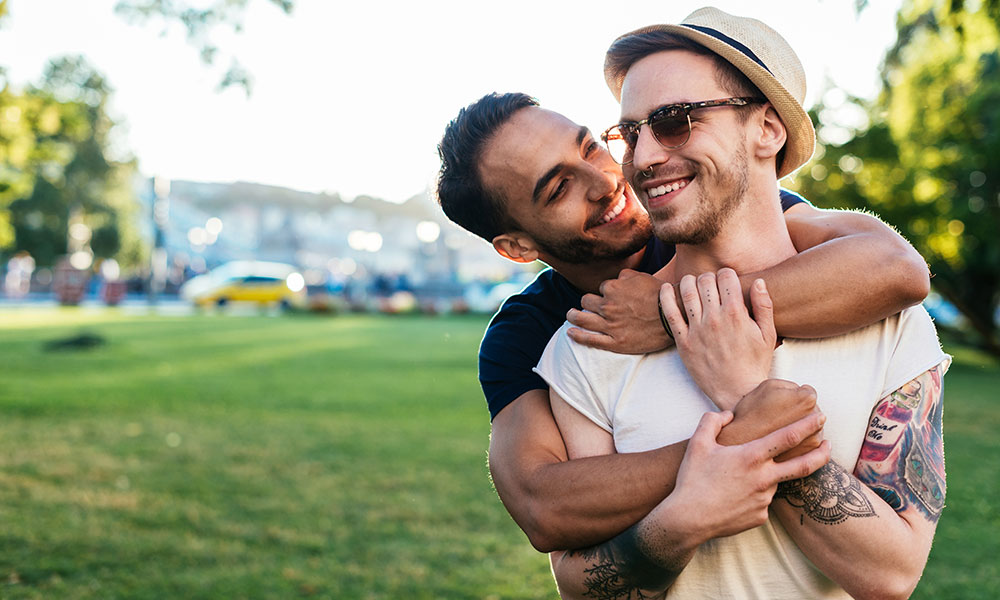 According to a new study, having older brothers improves a man’s chance of being gay.

Although experts believe many factors could affect a person’s sexual orientation, a brand-new report published in the Proceedings of the National Academy of Sciences introduced at least one biological cause.

Researchers at Brock University in Canada discovered that when a woman is pregnant with her first son, it’s likely that a protein (called NLGN4Y) connected to the Y chromosome enters her bloodstream.

Women don’t have a Y chromosome, so when it enters the mother’s blood, her body identifies the Y-linked protein as a foreign substance. Consequently, her immune system responds by producing an antibody termed anti-NLGN4Y.

Later, if the woman becomes pregnant with another boy, these antibodies can pierce the placental barrier and access the brain of the fetus.

Related | Study Shows Straight Men Like Watching Guys Get it On

“That may alter the functions in the brain, changing the direction of how the male fetus may later develop their sense of attraction,” claims study writer Professor Anthony Bogaert, a Canadian scientist at Brock University.

The study also insinuates that this effect becomes more likely with each male born which implies that men with multiple older brothers have a higher likelihood of being gay. This phenomenon is known as the “fraternal birth order effect”.

Bogaert and his co-authors examined 142 women and found a higher concentration of the NLGN4Y anti-body in those who had gay sons with older brothers than women with no sons or only heterosexual sons.

“Our study is a major advance in understanding the origins of sexual orientation in men by providing support for a theorized but previously unexamined biological mechanism — a maternal immune response to a protein important in male fetal brain development — and by beginning to explain one of the most reliable correlates of male homosexuality: older brothers.”

Of course, the learnings don’t confirm that all men with older brothers will be gay. The researchers acknowledge that additional investigations are needed.