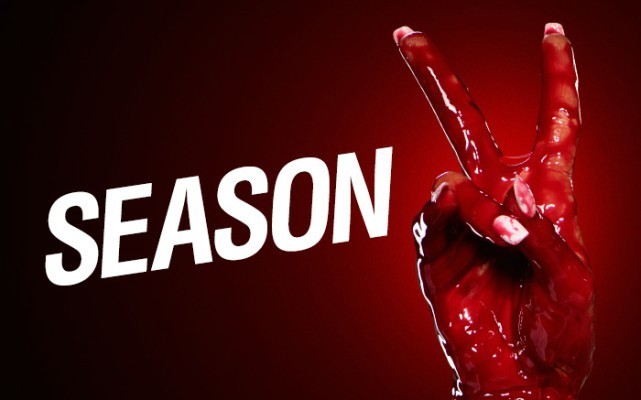 Ryan Murphy’s Scream Queens was one of last year’s campiest, bloodiest and sexiest new shows. Despite some mixed reviews and unstable ratings, the freshman season of the anthology series killed it on social media, streaming and DVR.

So, it should come as no surprise that the screams will be back for a second season. While there’s very little in the way of details for the new season, showrunners did give us a setting: a hospital. Seems sufficiently creepy!

Will any of the season 1 stars return? Will they take a page from Murphy’s other anthology series, American Horror Story, and play all new characters? We’ll just have to wait and see!