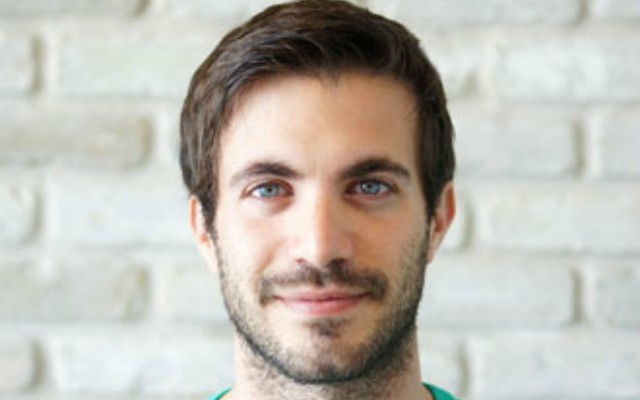 Most everyone has had their heart broken. But did you know heartbreak has an actual physical impact on our hearts? Yes, it’s not just a figure of speech. When we’re dumped or betrayed by the ones we love, our hearts go through physical changes.

Koby Soto, a law student in Tel Aviv, has the proof. Koby wears a Fitbit to track his steps, heart rate and activity throughout the day. One day, his boyfriend of a few months called him to break up. Ouch. (And Koby is cute as can be — why?!)

When relaying the story to a friend, Koby checked his Fitbit tracker — and saw a definite spike in heart rate from the time he got the crushing news. So there you have it. Heartbreak is real. But we already knew that, right? Now we just have the proof.

Breakup, as captured by my fitbit. #breakup #Fitbit pic.twitter.com/S9sLV2TlCC