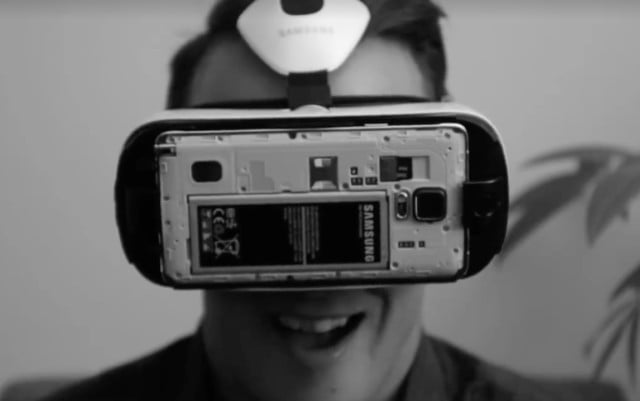 Virtual reality (VR) has been around for a while, especially in the gaming world. And with new inventions like the Oculus Rift, VR is getting more immersive than ever before. But will it get so immersive that the lines between virtual and reality become blurred?

SlapTV parodies the increased popularity of VR in the wake of CES2016 and other huge tech conventions. Come on, it’s only a matter of time before someone starts to apply VR technology to adult entertainment, right?

Check out the humorous video and keep an eye out for the, um, kinda gay twist ….