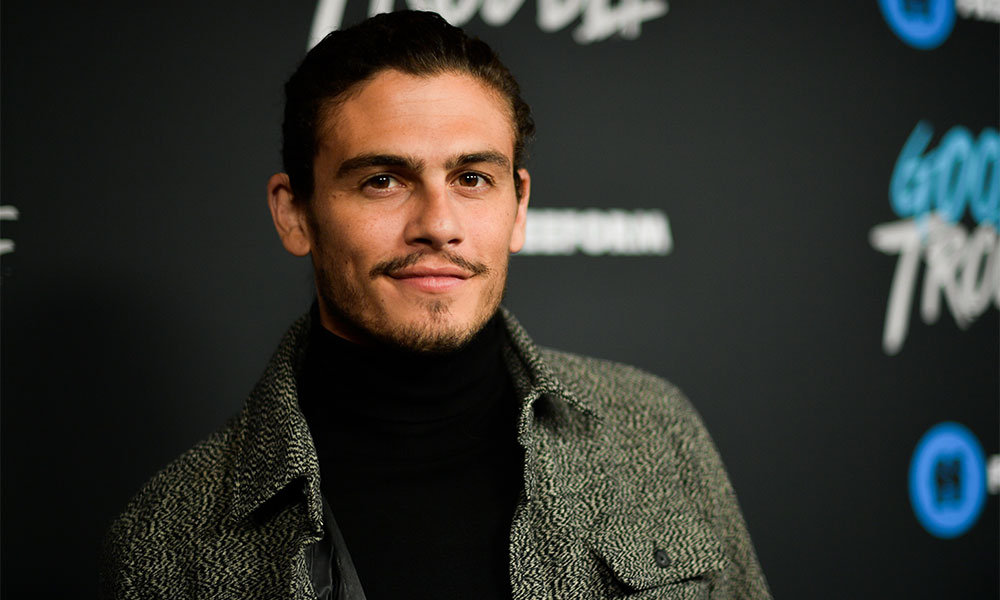 Tommy Martinez: “I had an experience with a man maybe 10 years ago, and this is the first time that I’m saying that publicly.”

Tommy Martinez, known for portraying Malachai in Riverdale, revealed he “saw himself completely” in his current role as bisexual artist Gael on the Freeform show Good Trouble. During a recent panel at the Los Angeles LGBT Center, the 26-year-old actor opened up to the audience about an “experience” he had with a man.

At the time, Martinez — who is dating Chilling Adventures of Sabrina star Adeline Rudolph — thought that he couldn’t tell anyone.

“I had an experience with a man maybe 10 years ago, and this is the first time that I’m saying that publicly,” Martinez stated, per The Advocate. “And throughout that whole time, I felt like I was put into the shadows, because the way that my community was, the way that they spoke about [LGBTQ people], [the] Hispanic community. It’s not only just them, but they are very religious and strict on what they believe [as] with many other people in the world and here in America.”

Related | Taron Egerton Opens Up About ‘Coming Out’

“The way that they talked about homosexuality or even just experiencing something like that with slurs or what have you, my friend said the same thing, so I had nobody to talk to about [my experience]. And I kept that inside the whole time until now. And to have this opportunity to portray this character and this community, I felt, especially in front of you wonderful people, I felt maybe this is the best place to express that. And so I saw myself completely in Gael’s shoes. And so when I got that audition notice and dove deeper into the character, I just felt right with it.”

When he finished his story, Martinez allegedly became emotional, and the audience “erupted in applause”.