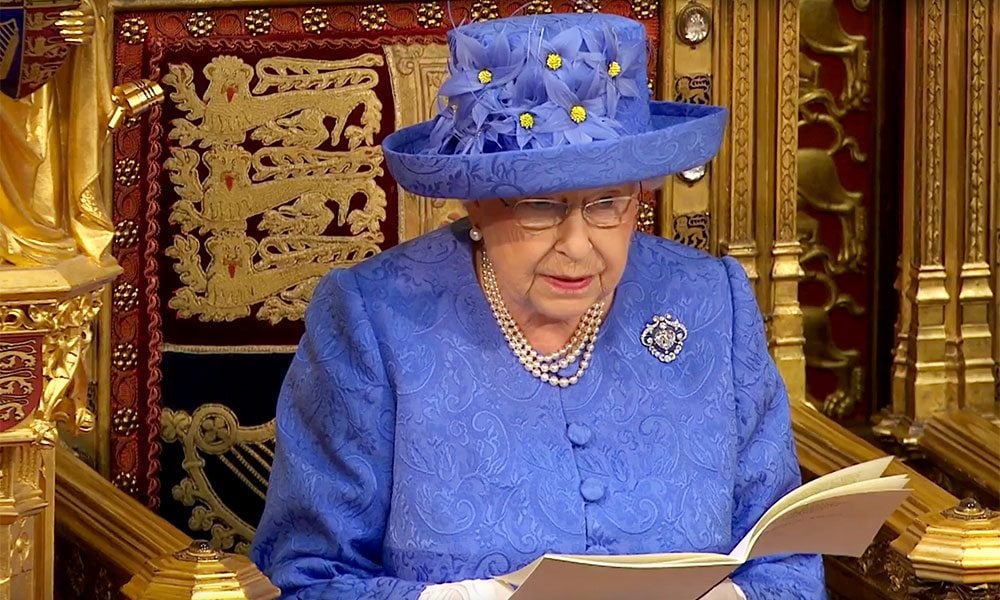 Her Majesty has spoken.

In recent months, many of the world’s leaders have taken the steps necessary to prove they genuinely care about the people they govern. Today, during her annual address at the State Opening of Parliament, Queen Elizabeth II officially joined those leaders and incorporated LGBTQ rights in the policy plan for the United Kingdom.

The State Opening of Parliament takes place in the House of Lords chamber and marks the official beginning of a session of the Parliament. It involves a speech from the throne (aka the Queen’s Speech) as well as an elaborate ceremony highlighting British politics, the country’s history and contemporary culture. Typically, the event is broadcasted to a global audience.

The Queen, often wearing the Imperial State Crown, gives a speech outlining the government’s political plans for that parliamentary year. Since her accession, her Majesty has opened every session of Parliament, except for the years she was pregnant with Prince Andrew (1959) and Prince Edward (1963).

“My government will make further progress to tackle the gender pay gap and discrimination against people on the basis of their race, faith, gender, disability, or sexual orientation,” the Queen said. Although the moment was brief, it’s the first time the Queen acknowledged the LGBTQ community at a formal speaking event. Although it’s a cause for celebration, the Queen hasn’t always been supportive of marriage equality.

Last year, Gay Star News reported that the Queen allegedly stated that she was in favor of civil partnerships for same-sex couples, but that her “deep-rooted Christian faith” prevented her from supporting same-sex marriage. Despite her beliefs, she endorsed the 2013 legislation that allowed same-sex couples to marry.

According to the Daily Mail, the monarch reportedly communicated her troubles with marriage equality to close friend. Apparently, she stated that she was powerless to interrupt and refuse Royal Assent. “I said to her, couldn’t she do something about it,’ the friend told the Mail, “And she replied: ‘I can’t. I can only advise and warn.'”

“It was the ‘marriage’ thing that she thought was wrong because marriage ought to be sacrosanct between a man and a woman,” the friend added.

Related | Artist Paints the Queen with His Crown Jewels

In addition to the news on LGBTQ rights, the Queen also announced that President Donald Trump would not visit the country. Prime Minister Theresa May traveled to the White House and met with the POTUS in January. However, it appears that his invitation has been rescinded. Perhaps Trump’s Twitter battle with London’s Muslim mayor over the terrorist attack on London Bridge ruffled more than a few feathers.

Her Majesty did not mention President Trump in her speech, but she did announce that King Felipe and Queen Letizia of Spain would visit in July.

Watch the Queen’s speech below.