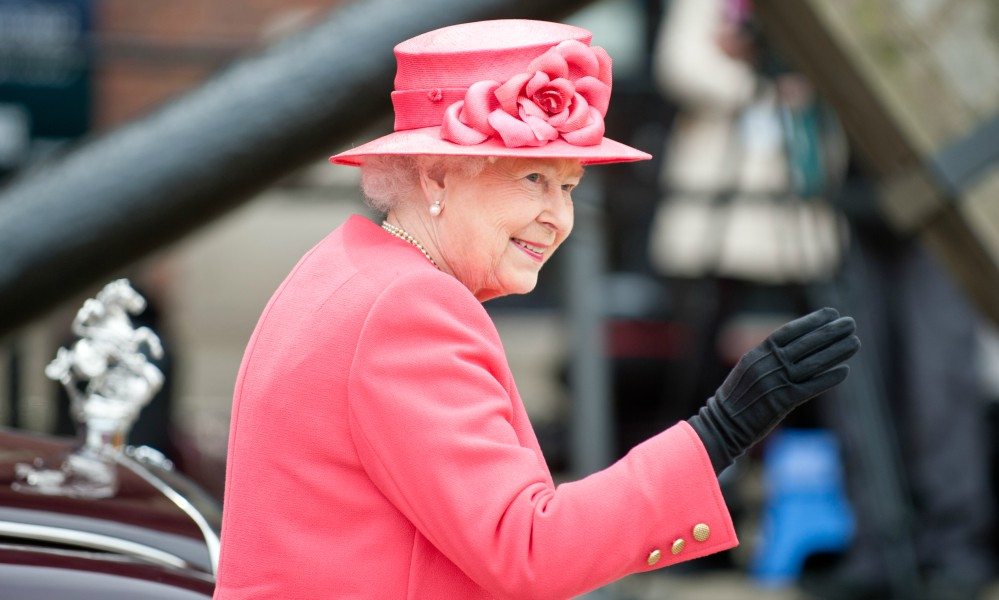 Queen Elizabeth II has died at the age of 96.

According to BBC, Queen Elizabeth II died on Thursday at Balmoral Castle. She was 96. The Queen took to the throne in England in 1952 following the death of King George VI. She was the longest-serving British monarch in history, and in total, she sat on the throne for 70 years.

The Queen died peacefully at Balmoral this afternoon.

The King and The Queen Consort will remain at Balmoral this evening and will return to London tomorrow. pic.twitter.com/VfxpXro22W

When news broke of the Queen’s health, the royal family rushed to the Balmoral Castle in Scottland, where she had been staying for the summer. Prince William arrived with his uncles Prince Andrew and Prince Edward and Prince Edward’s wife Sophie, the Countess of Wessex, on Thursday. Kate, the Duchess of Cambridge, remains in Windsor with their children. Prince Harry is said to be on his way.

Despite the rain, hundreds of well-wishers gathered at the Balmoral Castle and Buckingham Palace gates to send their love to the Queen.

A double rainbow shimmered across the crowds gathered outside Buckingham Palace. When the news of Queen Elizabeth II’s death broke, after a hush, people broke into “God Save the Queen.” https://t.co/XgIbaYjsEL pic.twitter.com/g0Q3ZDsNuv

Over the years, the Queen became more and more supportive of the LBGTQ+ community.

In June 1967, she gave a royal accent to the Sexual Offences Act, which legalized gay sex between two consenting adults over the age of 21. The move was the first of several steps towards LGBT 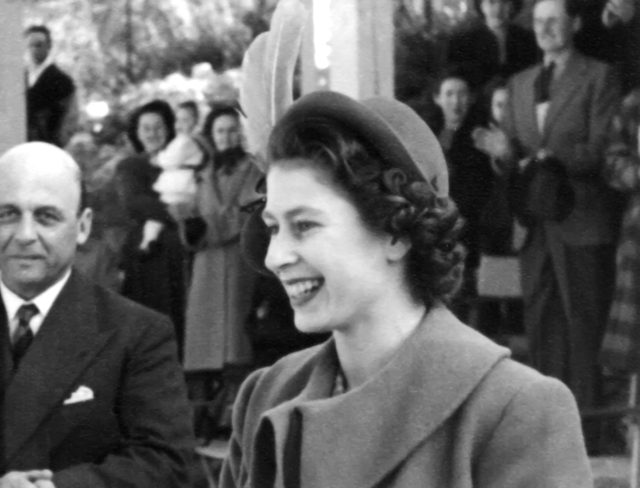 In 2003, the Queen addressed LGBTQ+ rights publicly during her state opening of parliament speech for the first time.

“My government will maintain its commitment to increased equality and social justice by bringing forward legislation on the registration of civil partnerships between same-sex couples,” she said.

In 2013, the Queen gave her blessing to another piece of LGBTQ+ legislation. This time, it allowed gay marriage to the English.

While she didn’t publicly comment on the landmark legislation, actor Stephen Fry said she was thrilled.

“When the Queen signed the Royal Assent for the equal marriages act, allowing gay people to marry for the first time, she put it down and said, ‘Well, who’d have thought 62 years ago when I came to the throne, I’d be signing something like this? Isn’t it wonderful?'” 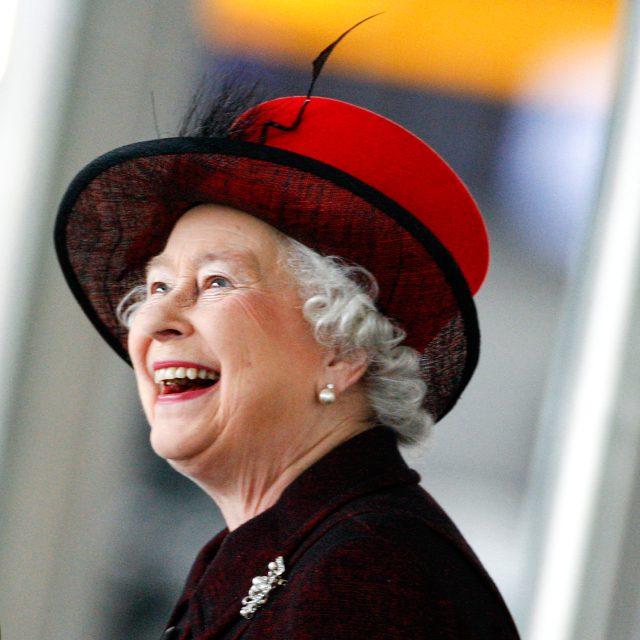 In 2013, she granted Alan Turing, a gay man who took his life, a royal pardon. Turning was charged with “gross indecency” and later was chemically castrated for having a relationship with another man during the early days of Elizabeth II’s time on the throne. The queen granted the pardon following a request from then-justice secretary Chris Grayling. Grayling announced the pardon on the Queen’s behalf, saying, “Dr. Alan Turing was an exceptional man with a brilliant mind. His brilliance was put into practice at Bletchley Park during the second world war, where he was pivotal to breaking the Enigma code, helping to end the war and save thousands of lives.”

In 2014, she congratulated the Lesbian & Gay Switchboard on its 40th anniversary. “My best wishes and congratulations to everyone involved in this anniversary,” she said.

In 2017, Queen Elizabeth promised to protect the LGBTQ+ community in her speech at the State Opening of Parliament. “My government will make further progress to tackle the gender pay gap and discrimination against people on the basis of their race, faith, gender, disability, or sexual orientation,” she said.

The Queen was 96. Charles, the Prince of Whales, will ascend to the throne.