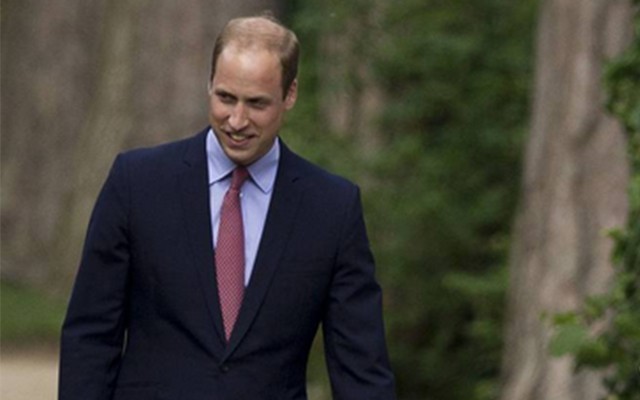 For the first time in Royal Family history, Prince William spoke out against anti-LGBT bullying and homophobia. The future King, visited a school today and provided them with tips to prevent bullying.

Prince William and specialist staff from the Diana Award, which focuses on inspiring young people to become social active, said “I would start on that side [comfort the victim and end up here [confront the bully].”

Throughout history, the Royals avoided LGBT equality, and have never spoke in favor of same-sex marriage. But, a Kensington Palace spokesperson said “ He [Prince William] hopes it will help de-stigmatize bullying issues in schools.” In addition, Prince William hopes to empower children to stand together to fight bullying so that no one suffers in silence.