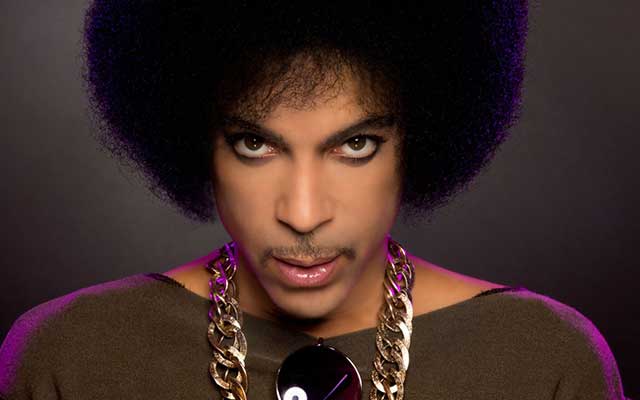 According to TMZ, the one and only Prince died today at the age of 57. It’s reported that his private jet made an emergency landing in Moline, Illinois, on Friday where Prince was hospitalized. Allegedly, he’s been battling the flu.

This morning, TMZ reported there had been a death at Prince’s Paisley Park estate, but have since confirmed that it was Prince. “Authorities responded to a medical emergency at his Paisley Park studio on Thursday morning. The Carver County Sheriff’s department in Chanhassen, Minnesota tells TMZ there has been a fatality, and they’re notifying next of kin.”

Throughout his career, Prince sold more than 100 million records and won an Academy Award for Best Original Song Score for Purple Rain in 1985. He will be missed by his millions of fans and the entire music industry.