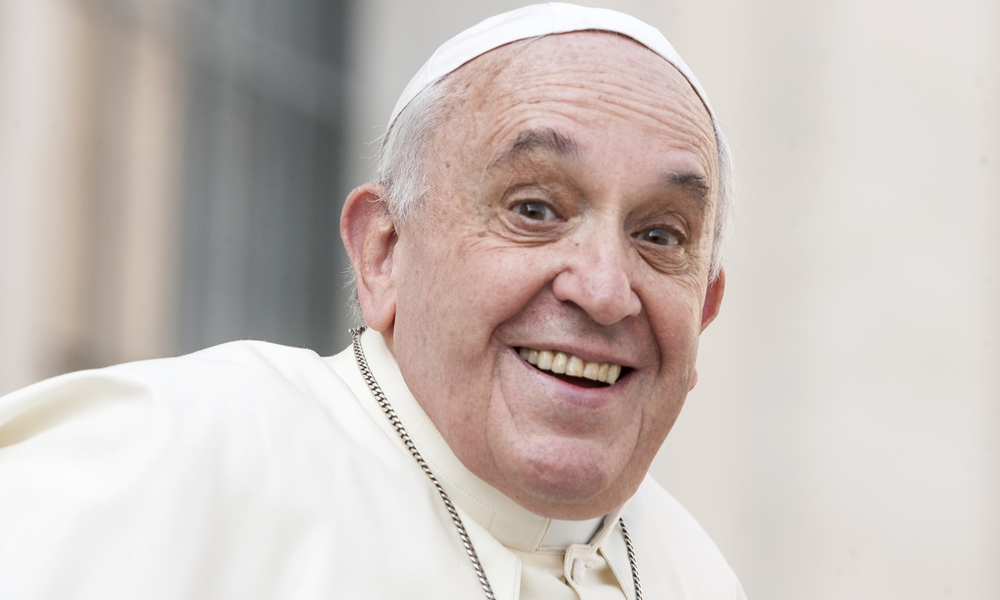 Pope Francis flip flops on his opinions of LGBTQ rights.

Throughout his reign, Pope Francis has made incredibly contradictory statements about his views on LGBTQ rights. Francis recently met with the Italian group Forum delle Famigilie, and in that meeting, he refused to acknowledge same-sex couples or their families.

“It is painful to say this today: People speak of varied families, of various kinds of families,” he stated, “[but] the family [as] man and woman in the image of God is the only one.”

Francis went on to denounce abortion and compare it to the Holocaust: “In the last century, the entire world was scandalized by what the Nazis did to ensure the purity of the race. Today we do the same, but with white gloves.”

While Francis has been considered progressive when it comes to LGBTQ rights, his views shift regularly and often contradict previous comments.

Last month, a gay victim of clerical sexual abuse, Juan Carlos Cruz, maintained that Francis supported him in regards to his sexuality.

Cruz told El País that he met with the Pope to address the abuse he endured at the hands of Father Fernando Karadima, the Chilean priest who was convicted of abusing children. “He told me, ‘Juan Carlos, that you are gay does not matter. God made you like this and loves you like this, and I don’t care. The Pope loves you like this. You have to be happy with who you are,’” explained Cruz.

In 2016, Francis told reporters: “[Gay people] should not be discriminated against. They should be respected, accompanied pastorally.”

Since then, Francis told Italian bishops to deny applicants to the priesthood, if they speculate that the candidate is LGBTQ. While speaking at the 71st General Assembly of the Italian Episcopal Conference, Francis allegedly said, “Keep an eye on the admissions to seminaries, keep your eyes open … If in doubt, better not let them enter.”

Although the Pope’s beliefs are perplexing, one thing is clear; the Catholic Church has a long way to go.