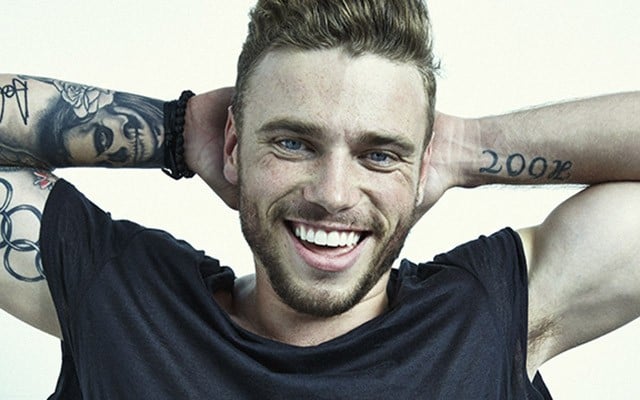 As you know, Openly gay Olympian Gus Kenworthy came out this week and the Internet couldn’t be more obsessed. If you haven’t followed the 24-year-old silver medalist on Instagram, you should do that now. And, in case you missed it, Kenworthy came out in an interview with ESPN, and then followed up with an online announcement via Twitter, Facebook and Instagram.

Today is the first day of the rest of my life.

Like many, Kenworthy struggled with coming out. He worried how his family, friends and fans would react to the news. “For most of my life, I’ve been afraid to embrace that truth about myself. Recently though, I’ve gotten to the point where the pain of holding onto the lie is greater than the fear of letting go, and I’m very proud to finally be letting my guard down.”

According to the interview, Kenworthy spent the last five years coming out. “I was insecure and ashamed. Unless you’re gay, being gay has never been looked at as being cool. And I wanted to be cool.” He said. In response to interviewers always asking about his girlfriend, he said, “That’s actually something I want so bad — a TV boyfriend.”