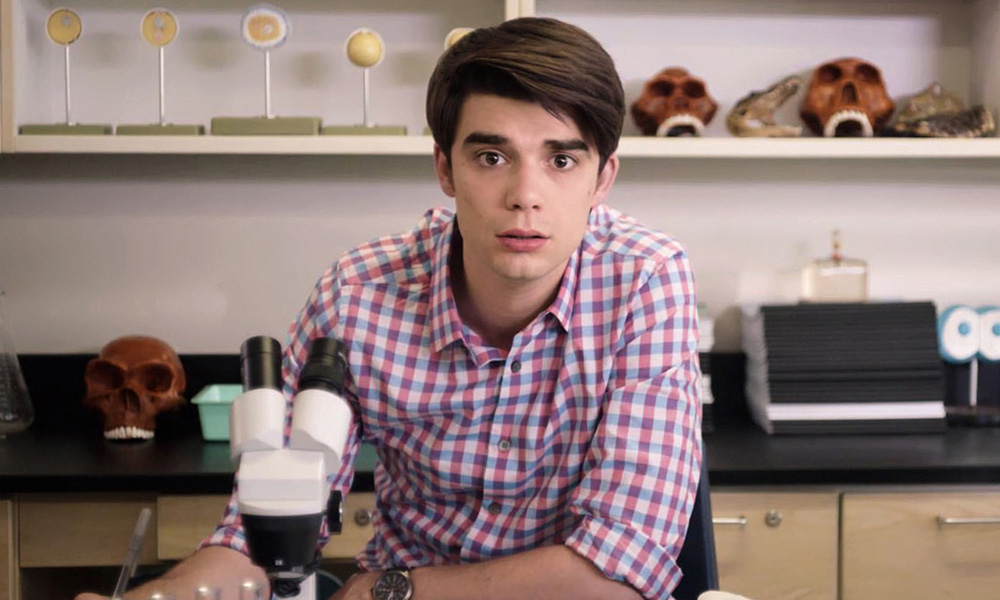 Although everyone is still obsessed with Love, Simon, Netflix just announced their upcoming coming-out/coming-of-age original Alex Strangelove. The film premieres later this week at the 2018 San Francisco International Film Festival.

Alex Strangelove tells the story of Alex Truelove (Daniel Doheny), an accomplished high school senior with a lovely girlfriend Claire (Madeline Weinstein) and a bright future. The movie follows the character as he achieves his last teenage milestone — losing his virginity.

However, things get complicated when he meets Elliot (Antonio Marziale), a good-looking and attractive gay boy from the other side of town, who unknowingly sends Alex on a rollercoaster ride of sexual identity. The story takes on common coming-out themes like sex, love and friendship in our complicated modern society.

Johnson describes Alex Strangelove as “a fun, funny, and flirty film located down the street from Pretty in Pink, around the corner from Superbad, and right next door to new neighbor Love, Simon.”