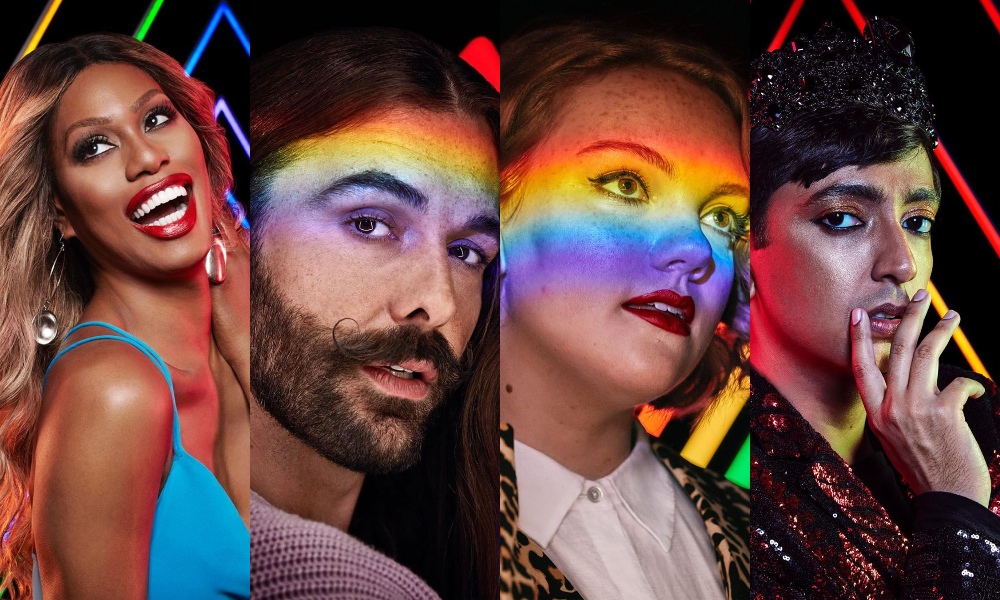 Netflix celebrates “your power” with Prism.

The company has a long history of supporting both queer creators and diverse content. From Orange is the New Black and Queer Eye to Grace and Frankie and Special, Netflix is an enthusiastic supporter of the LGBTQ community. On June 7, they released their newest LGBTQ-themed show, Tales of the City.

As part of the campaign, Netflix biggest queer stars explain how they’ve fought to be counted in their industry. They also provided commentary on what Hollywood needs to do next to represent our community authentically.

“We believe that everyone deserves to see themselves on screen, which is why we’ve brought together some of our biggest LGBTQ stars to share their own personal stories and journeys, it’s why we’ve nearly doubled the number of LGBTQ characters in our shows and movies in the last 12 months.”

They continued: “We are committed to telling these stories — even from our very first slate with Orange Is the New Black — and we’re going to keep trying. We are increasingly looking for more voices to find new emerging talent and new worlds to discover.”

To see the incredible stories Netflix is already telling, search “Prism” on your device or head over to YouTube. And join Netflix on June 30 as they celebrate pride with Queer Eye‘s Fab 5 at World Pride in NYC.