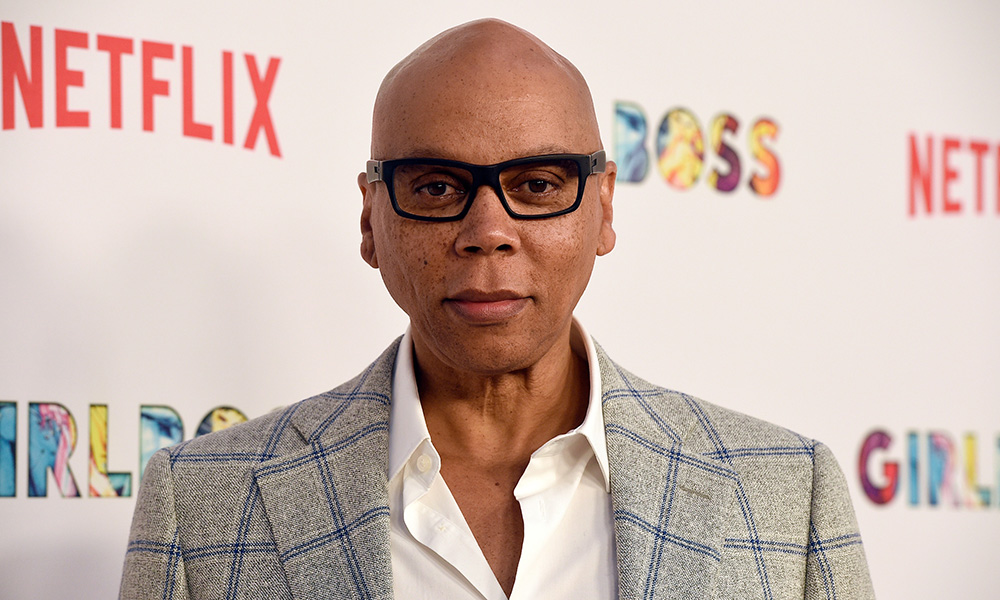 Apparently, everyone needs more RuPaul in their lives, and Drag Race isn’t enough. RuPaul’s four-time Emmy winning RuPaul’s Drag Race is currently airing its 10th season on VH1. While the show is arguably one of the most popular reality franchises on television, RuPaul is about to be an even bigger star. She’s heading to Netflix and diving into the world of scripted programming.

The streaming giant just ordered season one of an hour-long comedy from RuPaul and former Sex and the City showrunner Michael Patrick King.

According to The Hollywood Reporter, the show, AJ and the Queen, will focus on RuPaul as Ruby Red, “a bigger-than-life but down-on-her-luck drag queen who travels across America from club to club in a rundown 1990’s R/V with her unlikely sidekick AJ, a recently orphaned, tough-talking, scrappy 11-year-old-stowaway. As these two misfits, one tall, one small, travel from city to city, Ruby’s message of love and acceptance winds up touching people and changing their lives for the better.”

After winning an Emmy for hosting RuPaul’s Drag Race, Mama Ru is busier than ever. And, while things ramp up for the 10-episode Netflix series, the queen of drag is concurrently working on a series for Hulu based loosely on his rise to superstardom.