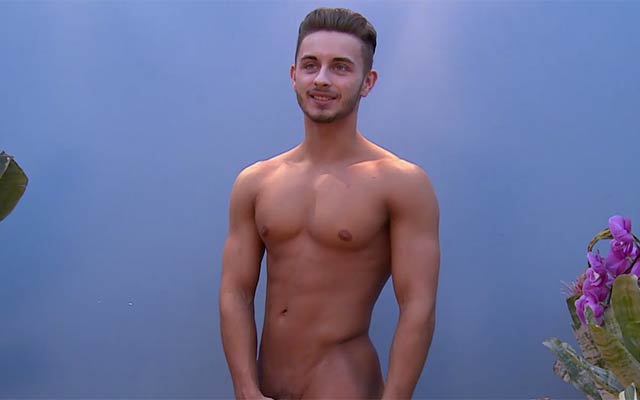 You might recognize Connor Hunter from season 2 of MTV’s Ex on the Beach. It’s a British reality television show that features single men and women looking for love while in the company of an ex partner.

At 20 years old, Hunter and his beautiful body brought vitality and spunk to the show. In addition to being a reality star, he’s an aspiring model looking for love and fame in Essex, England. But, that’s not what we’re here to talk about.

Related: Customer Shows off His White Meat at KFC

Apparently, Hunter starred in one of Fit Young Men’s steamy videos. If you’re not familiar with Fit Young Men, here’s a summary: Hot young british guys agree to be filmed while taking all of their clothes off. Need we say more? Didn’t think so. Click here to watch Hunter’s scandalous photoshoot in HD.