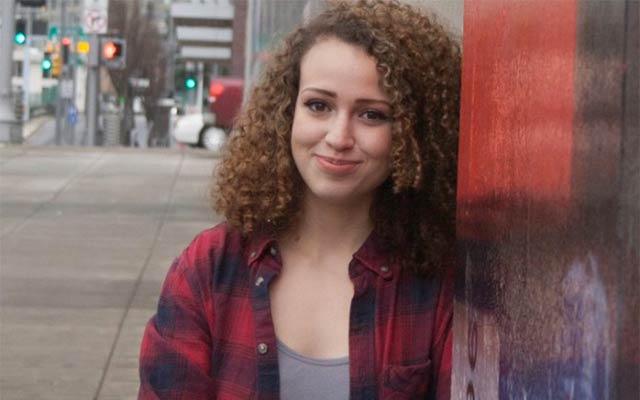 In modern society, the use of conversion therapy as a treatment for being queer is considered archaic and barbaric. It’s a primitive practice that was rightfully put to rest.

While medical professionals practicing under the American Psychiatric Association don’t use it as a reparative program, many religious fanatics believe they can “correct” queer behavior through extreme options like conversion therapy.

After discovering Cooper’s queerness when she was 15, her parents enlisted the help of fellow Mormons Tiana and Johnny Siale. As part of their treatment, the Siale’s forced Cooper to carry a backpack filled with heavy stones so she would “feel the burden she was carrying by choosing to be gay.”

In an interview with KUTV, Cooper said the Siales told her, “Your family doesn’t want you. God has no place for people like you in His plan.” Their hateful words were just the beginning of the abuse. After attempting suicide and trying to escape several times, her punishments intensified. In one instance, she was physically assaulted by her male captor. Cooper writes, “I came to my feet in front of him … He made a fist and punched me in the gut, knocking the wind out of me. I doubled over and choked for breath.”

Cooper recalls many of the experiences in her memoir, Saving Alex, which recounts the events leading up to her escape after which she won the right to “live under the law’s protection as an openly gay teenager.”

Released on March 16, her book is garnering massive media attention and is described as “illuminating.” It uncovers the truth about the acts of religious extremists whom attempt to “heal” LGBT people.

You can order a copy of Cooper’s book here.