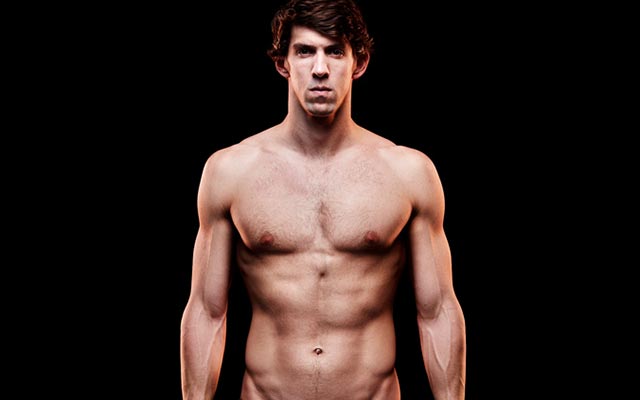 Michael Phelps is the most decorated Olympic gold medalist on the planet. The 6’4” swimmer won gold an astonishing 18 times and has 22 Olympic medals in his collection, and he’s preparing for his last Olympic games. In collaboration with Under Armour and Droga5, Phelps released an amazing video highlighting the intensity of training for the Olympics.

The video, directed by Epoch’s Martin de Thurah, is part of the “Rule Yourself” campaign and follows Phelps through his grueling training regimes. From ice baths to carb-loading, the 30-year-old Olympian swims through hell for one last shot at glory and gold.

Related: Tom Daley and Daniel Goodfellow Are Headed to the Olympics

The mini documentary is set to the song “The Last Goodbye” by The Kills, and stands as a reminder that Rio de Janeiro is Phelps last stop. The video’s YouTube description brilliantly summarizes Phelps’ journey: Legacies like his are built over a lifetime like this. Michael Phelps returns for one last time. And its tagline is undeniably inspiring: It’s what you do in the dark, that puts you in the light. #RuleYourself #IWILL.