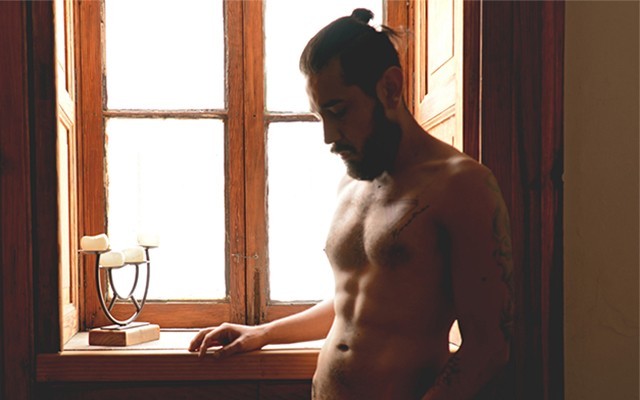 As if we need another excuse to buff our bananas. According to a recent study, men who spank the monkey every day can reduce their risk of prostate cancer by up to 22 percent.

Some medical professionals believe that the release rids the body of cancer-causing chemicals. The study, which began in 1991, followed nearly 32,000 men for 18 years. There were more than 3,800 cases of prostate cancer in the group, but the men who jerked more than 21 times a month lowered their risk.

For men, the risk of developing prostate cancer varies. According to the World Cancer Research Fund International, there were more than 1.1 million new cases in 2012.

Want to learn more about the male anatomy? There’s a TED Talk for that.