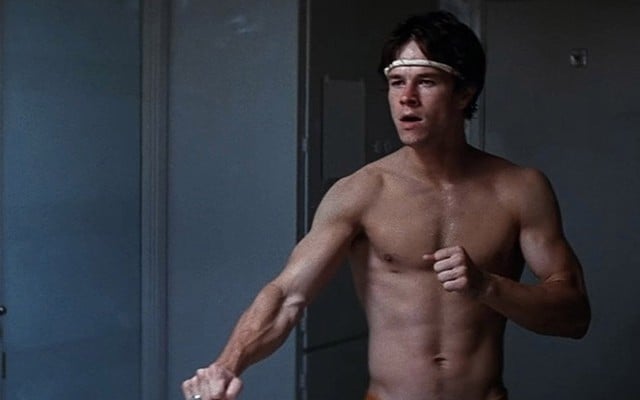 Those Calvin Klein ads didn’t do Mark Wahlberg’s member justice. He was scene penetrating the street of Los Angeles with something protruding from his pants. Looks like his character Dirk Diggler has a little competition in the dong department, I mean look at that thing.

Whatever the reason for Wahlberg’s willy making an appearance, we are grateful. The giving season s upon us, now if only we get him on us.