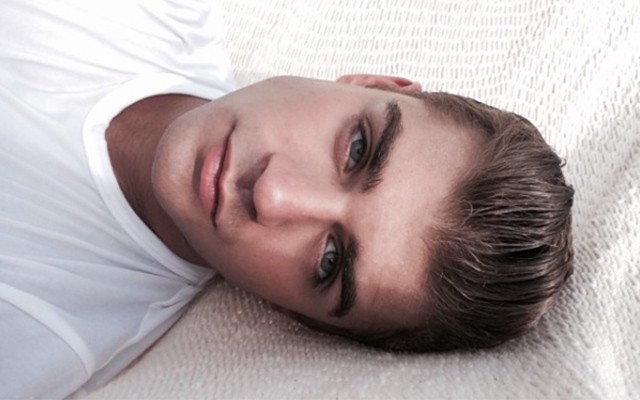 Remember when  owner Bryan Kocis was murdered? Yeah … neither do we. But it happened. Apparently, production is underway on a new film titled King Cobra, which recreates the incident and the scandal surrounding the media mogul at the time of his death.

We know what you’re thinking; who’s playing the guys in Kocis’ film?

Shower time after a long day.

Can’t wait to see how this film comes out.