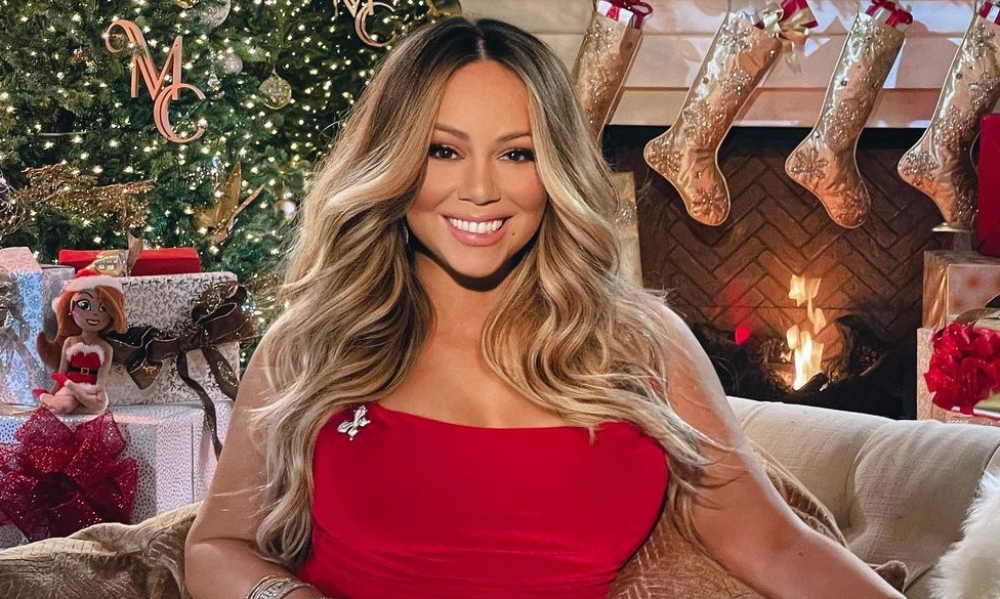 Mariah Carey Sends Love to Queer Fans for the Holidays

Mariah Carey loves and relates to her queer fans.

Mariah Carey sat down with Out to speak about her queer fan base’s support over the years.

Carey explained she relates to those who grew up feeling left out. “I was always other, I was always different, I never felt like I fit in. I always kind of understood, ‘Okay, people are different and we can’t judge this, we can’t judge that,’ but I don’t know that everybody else that I grew up around felt the same way,” the Grammy-Award winning star said. She continued, “so I just love feeling the acceptance, feeling the love, feeling embraced, and I want to give that back. That’s what’s most important for me, just accepting people for who you are.”

This comes as the Queen of Christmas has returned to her throne. Carey’s hit “All I Want For Christmas Is You,” has been a staple of every holiday season since its release in 1994. To celebrate the season this year, she released a special on Apple TV+ called Mariah’s Christmas: The Magic Continues. It’s out now.

Mariah Carey Sends Love to Queer Fans for the Holidays