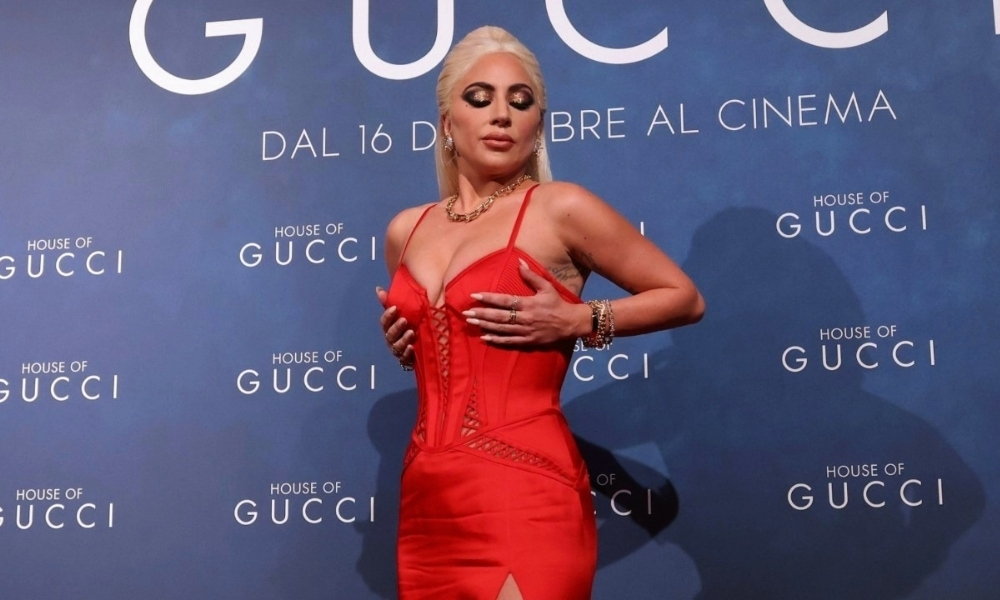 Lady Gaga Shares Who She Wants To Work With Next

Lady Gaga is a big fan of Tom Hanks and Al Pacino.

Gaga has a laundry list of people she wants to work with, and the Forrest Gump actor is on top of her list. She recently revealed her dream list while speaking to Entertainment Tonight at the Palm Springs International Film Awards. Gaga was given the Icon Award at the awards show, an accolade that Hanks has also received.

“There are so many actors that I would love to work with. … Al Pacino was certainly one of them,” Gaga said of her House of Gucci co-star. Now she says, “I’m very proud to call him my friend.”

Related | Lady Gaga: ‘I Wouldn’t Be Here Without the Gay Community’

Who Does Gaga Want to Work With Most?

She continued, “I have to say, one of my fellow Icon Award winners, Tom Hanks, I would love to work with Tom Hanks.” “I think he is one of the most brilliant actors of all time,” Gaga gushed. The singer also gushed about Meryl Streep, who she said, “is the greatest female actress of all time.”

But, still, it has been her work with Pacino that made her family the most excited. Gaga said when she told her father, she would be working with him, she’s “never heard such a bellowing sound out of my father.”

Lady Gaga Shares Who She Wants To Work With Next