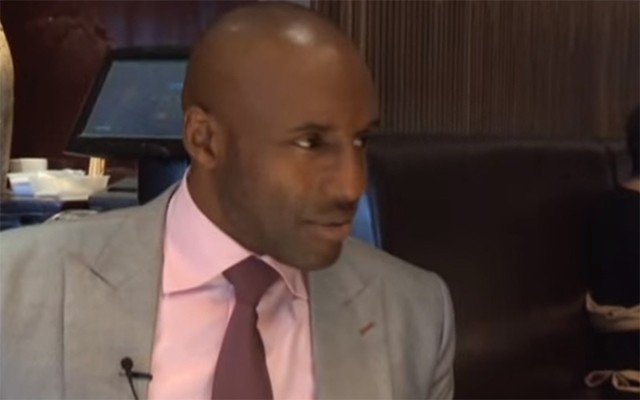 If someone paid you to stay in the closet, would you?

Football superstar John Fashanu reportedly paid his brother, Justin Fashanu, paid £75,000 (about $115,000) to keep his sexuality out of the spotlight. And, Justin did … for a short time. During the 1980s and at the height of the AIDS epidemic, society perceived gay people as social outcasts. And that stigma caused John to beg and bribe his brother into staying in the closet.

Worried about appearances, John went as far as to threaten his younger brother and forced him to hide his gayness, which worked until 1990, when Justin came out as gay to The Sun, a U.K. publication.

In an interview with The Telegraph, John admitted his family reacted irrationally. At the time, they thought Justin’s choice was an embarrassment and abomination. He added that when Justin came out, it “knocked us [his family] dead.”

“I didn’t understand [Justin]. I was trying to protect my family and I was worried about the effect on my career.” John said.

During the past two decades, acceptance of the queer community drastically increased. In response to the wave of tolerance, the former footballer  says, “had he come out now, it would be a different ballgame.” Although Justin bravely came out during a time of adversity, he only lived his truth for eight years before committing suicide in 1998.

John regrets his reactions and believes he was “wrong” and “ignorant.” In an effort to protect LGBT people, he pleaded that “if these young men feel it is the right time to come out and announce they are homosexual, please don’t anybody victimize them.”