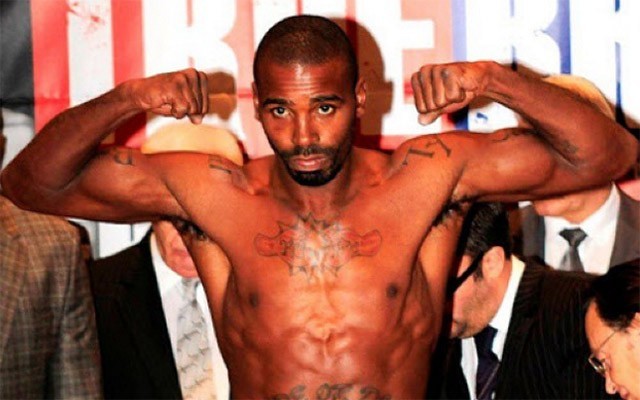 Mach released a statement on Monday and said:

“This is an issued public apology from my heart. I want to address a few situations with the first being the false claims I made about being drugged during the Dog Pound adult film. I have never spoke negatively about the company that produced the film although the claim to have been given a drug by someone during set was a lie. I was completely aware and fully conscious during the film.

The second situation, which further explain the first, concerns my lifestyle. I did participate in the adult film because at the time I needed money but also because I am a bisexual man. Meaning I enjoy safely being intimate with whomever I choose.

Lastly I would like to address the reason I lied. My life was completely destroyed once it had been outed that I participated in a gay film. I selfishly tried to cover the truth and remain in denial, rather than accept the fact that I was leading a double life secretly.

After reflecting on the mess I had made I realized that I hurt a lot of my loved ones and the people, my fans, I cared about the most were left disappointed and confused. It was unfair and time to come clean. I want to say sorry to my children and my ex fiancé, I am so sorry that I was a coward and hid a huge part of my life from you all. To the ones that were once my friends and now feel disgust, I’m sorry, but this is my life. I’m not looking for sympathy or even understanding, I’ve kept this secret for a long time. It is time to move forward and this is me walking in my truth.

There are other men and women that are set up in the similar situations and I just hope I can be inspiration to be just be you. The extreme taboo and harsh criticism of living a same sex lifestyle, especially as an African American male, makes it hard to be completely honest and comfortable within yourself. But I had to remember that I am a champ & I can fight and will fight through this. I am more than my sexual orientation. To all of my supporters I thank you dearly.”

The company for which Mack performed (Dog Pound USA) threatened legal action, which might have inspired Mack to come out as bisexual. But, today, that all changed…

Mack isn’t bisexual either. In an interview with Fox 29, Mack said, “I’m tired of holding it in. It is what it is. I live my life. I’m gay.” And apparently he’s known for “about eight years.”