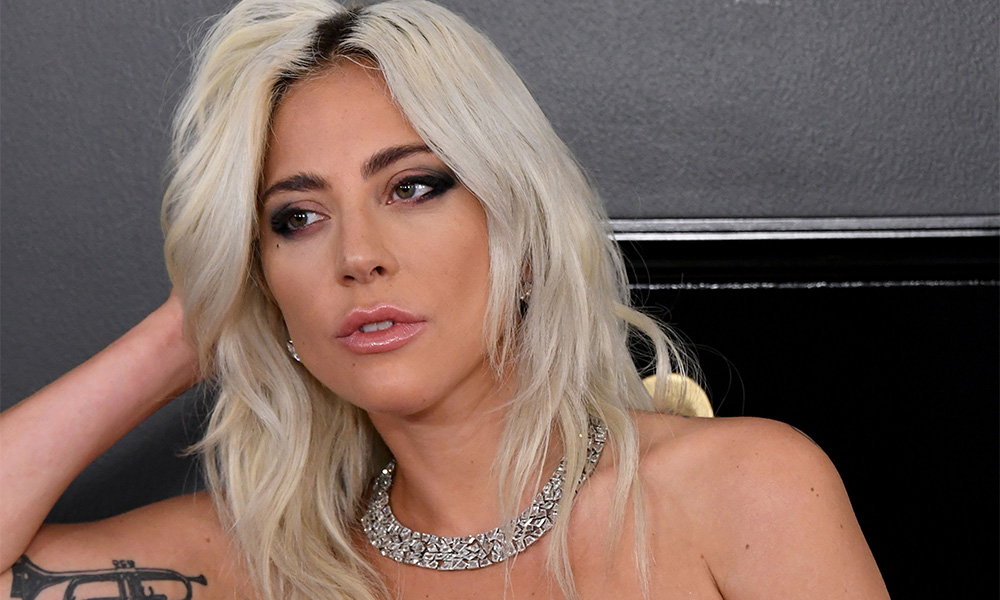 The Lady Gaga-Bradley Cooper rumors won’t die, and the latest gossip takes the cake. A tabloid published a report this week claiming the Joanne singer is pregnant but doesn’t know if her A Star Is Born co-star, Cooper, or her ex-fiancé, Christian Carino, is the father.

The thing is, the story is not true — but just in case you’re skeptical, Gaga took to Twitter to shut it down, and she dropped an even bigger surprise in its place.

That’s right, everybody: Gaga isn’t expecting, but she does have an album on the way. In the past, Gaga said she was working on a new record, but her dubbing it #LG6 on Twitter suggests it’s nearing completion and a release.

Fans have been waiting for this moment for a while now, and the reactions online prove it.