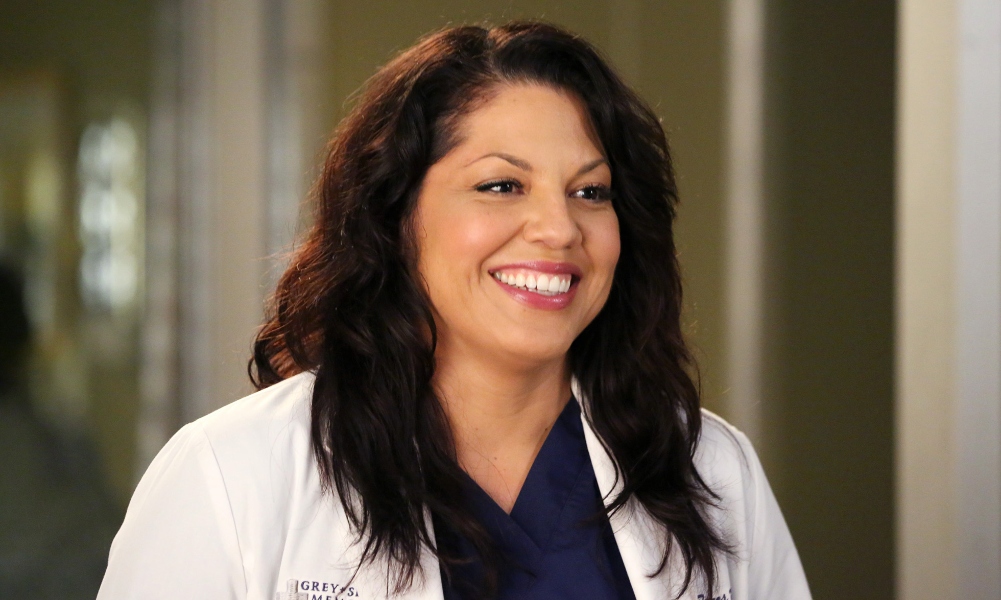 It looks like a fan favorite could be returning to Grey’s Anatomy!

Bisexual and non-binary actor Sara Ramirez recently told Glamour they’d love to return to Grey Sloan Memorial Hospital. Ramirez played Dr. Callie Torres for eleven seasons of the hit ABC medical drama. They said they’d “absolutely” return if given a chance. “If the stars align in a way that makes it make sense, absolutely. I love my Grey’s Anatomy family.”

Related: New ‘And Just Like That’ Set Pics Show Miranda at an LGBTQ+ Rally

Ramirez also gushed about how proud they are that the show has continued to have representation since Dr. Torres left Grey Sloan.

“I’m so proud of them for introducing trans characters and nonbinary characters,” Ramirez said. “It’s a beautiful universe that they’ve created over there, and I’m so grateful that I got to be a part of it.”

They admitted they played a part in the decision to have the character explore their sexuality in the show. The actor said they spoke with the show’s creator, Shonda Rhimes, about how a tv character who was played “in a way that embraces bisexuality” was a rarity.

As for what Ramirez believes Callie is up to know? They believe Callie went to the East Coast.

“I imagine that Callie is in New York. I’m not really sure what else is going on for Dr. Callie Torres, but I’m just as curious as the fans are,” they said. “I think it would be really exciting to see what Dr. Callie Torres is doing these days. So yeah, I’m definitely open to it. I would love to see it.”

Meanwhile, you can catch Ramirez currently starring in the Sex and The City reboot, And Just Like That…