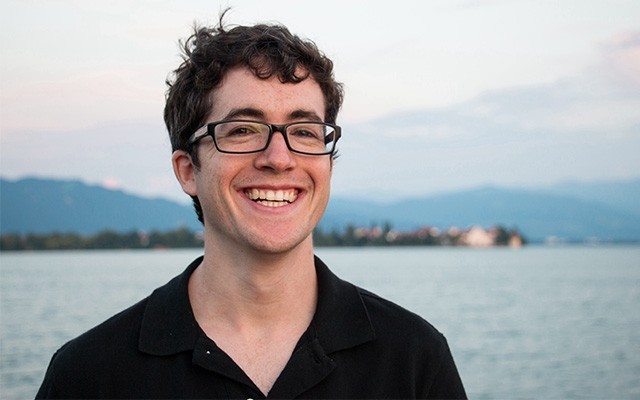 In a sincere post on Reddit, 25-year-old McJiggerThrow described his experience after coming out to his girlfriend as heteroflexible. If you’re not familiar with the term “heteroflexible,” Merriam-Webster defines it as a person who is “predominantly heterosexual but open to an occasional homosexual encounter.”

I have in the past been passingly curious about men, on an entirely sexual level (it’s more about penis than men – the male form does absolutely nothing for me) and once experimented with a guy to explore the feelings. It was okay but I didn’t feel the need to ever repeat the experience. I identify as straight.

So I was casually talking in bed with my girlfriend of about 5 months and she mentioned how an ex had once told her that he had once experimented with a guy and as soon as he said that she lost all attraction to him. As she told me this, my body went into full panic mode and she immediately realized something was wrong. She said “Have you, too? Or do you like men, too?”.

I said no and she said that she felt like I was lying to her for the first time. After an insufferable silence I went onto to explain (very badly – I’ve never felt the need to explain/quantify this before) that I am a little heteroflexible. I couldn’t bring myself to tell her about the experimentation at the time and still haven’t told her.

I am incredibly open-minded and don’t really care for labels, what other people are into etc., but clearly this is not the case for her. She gets upset and didn’t know what to say. It ends up with her deciding that I am lying to myself, that I should allow myself to explore these feelings. Basically – that I am at least bisexual and maybe even gay, but in denial. I tell her that this is offensive – I am quite capable of exploring my own feelings and have come to my own conclusions. The conversation ends in tears on my own part (over her reaction), with her comforting me but refusing to say anything positive about the conversation, saying she doesn’t know what to think. She’s out of town today with work so I’m sat (working) at home on my own having the worst time of my life.

She just can’t comprehend on any level how I can have a passing interest in penis/male sexuality and maybe fantasize about every now and then, without this being a defining part of my sexuality. She thinks it HAS to mean that I attracted to men and want to be with men. How can I express this in some terms that she might understand? What can I say that might make her understand? This is the worst possible way I can think of losing someone I love. Please don’t just say she should be more understanding and that I should dump her – she is an empathetic person but this is just beyond her comprehension, plus I understand why she doesn’t like it, of course.