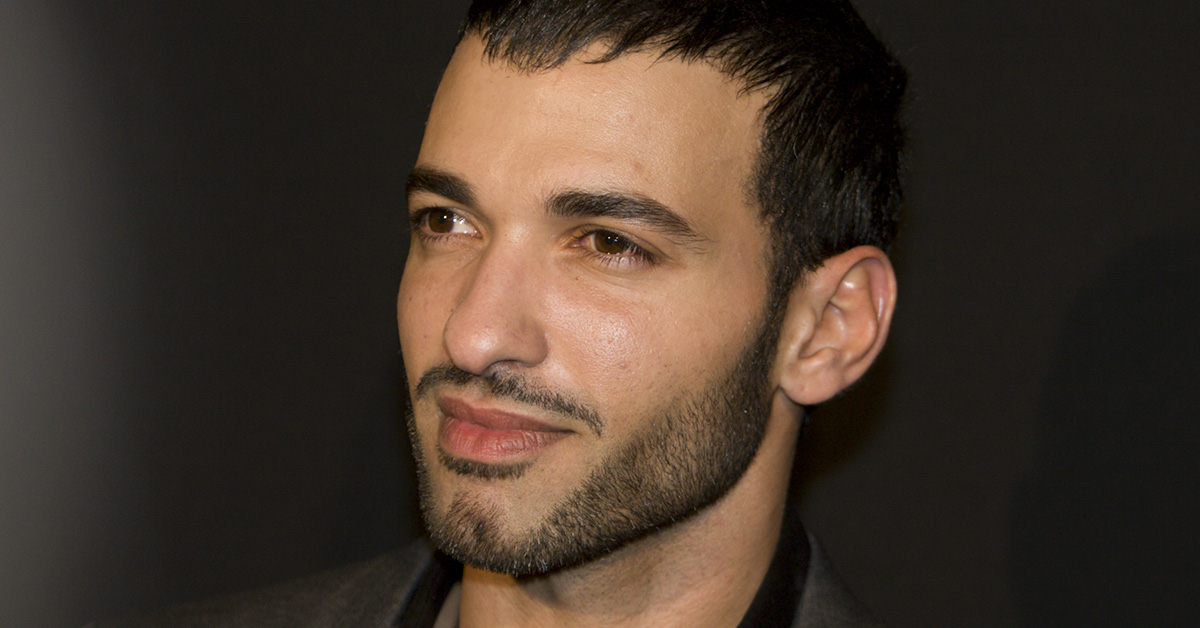 Haaz Sleiman, 41, best known for his work on the Showtime series Nurse Jackie, has come out as gay. To fight bigotry, Sleiman also announced that he’s a “total bottom.”

To send a message to anti-LGBT people, the Lebanese-American came out in a sharply-worded video, which he uploaded to Facebook. Sleiman decided to post the video after learning that the number of people killed for being LGBT in 2017 surpassed the 2016 count.

“I say this to all the homophobes living in the United States of America and across the globe: If you ever come to me, to kill me just because I’m gay, I will destroy you. I might be gay and I might be a nice guy, but don’t get it twisted, because I will fuck you up,” he said.