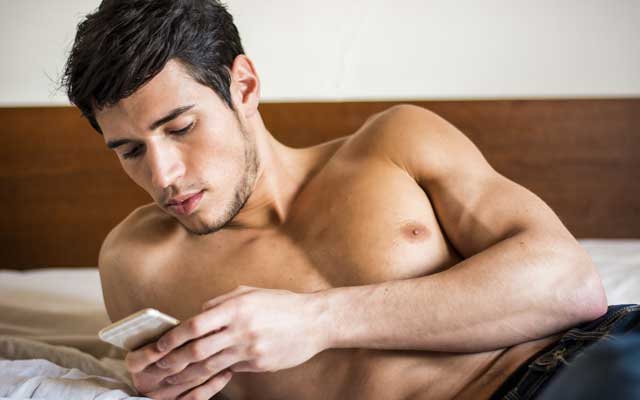 We aren’t quite sure what to think about Grindr’s upcoming update. According to reports, Grindr may soon offer users the option to filter through guys based on their HIV status.

The gay dating platform has been conducting an in-app survey regarding HIV and how users feel about the sexually transmitted disease, seems harmless right? Well, not exactly. The poll asks personal questions that could result in HIV-positive people being excluded from certain searches strictly based on their status.

Many men, positive and negative, fear this kind of filter would marginalize men who identify as HIV-positive, further stigmatizing the sexually transmitted disease. Others argue introducing this option could increase the connections between men who might be looking for positive partners. 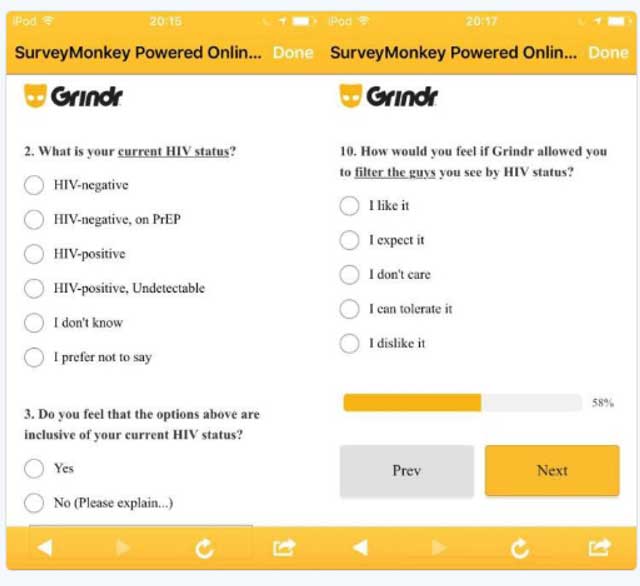 Currently, the app allows anyone online to filter through guys based on a variety of personal characteristics, such as age, height, weight, even ethnicity, so how is their HIV status any different? Here’s how. The networking site is advertised as a “gay dating app,” what does your HIV status have to do with dating? If the app isn’t intended to be used solely for sex, why would sexually explicit search criteria be offered?

Seems a little suggestive for an app developed to help gay guys go out on dates. If this sexual specification is intended to help us date, why aren’t they introducing an option to filter by “Top” or “Bottom?” After all, position preference shouldn’t be reserved for sexual encounters — how would we know who pays for dinner?

Rollin' in the sheets.

Sounds a little silly, right? The current profile does provide an area for each user to post their status, but by incorporating this kind of criteria, Grindr could be reducing those with HIV to nothing more than their status, and we are all much more than a symbol.

Thanks to Grindr, we can continue to have these uncomfortable conversations — if we aren’t asked the questions, we won’t be forced to reflect on what we acknowledge as right or wrong.

While we believe it is critical to the gay community to reveal your status honestly, everyone is entitled to be seen — black, white, positive, negative, thick or thin — no one should be filtered out based on one piece of a whole person.