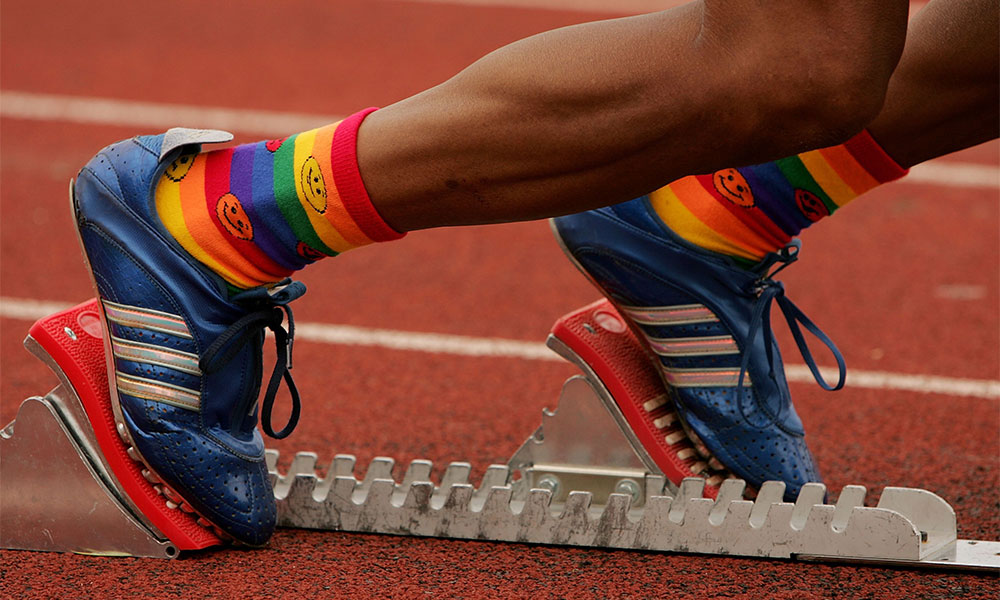 Why the Gay Games Are More Relevant Than Ever

The Gay Games are still relevant. Here’s why.

The largest international LGBT+ sporting event, the Gay Games, is taking place in Paris this week, with over 10,000 athletes from 91 countries competing in 32 sports.

The Games have grown in size and stature since their inception in San Francisco in 1982, developing in parallel with a vibrant gay sports movement around the world. With homophobia still rife in mainstream sports and so few “out” gay athletes in men’s professional sports leagues, the Gay Games provide a venue where LGBT+ athletes can compete in a safe, supportive and queer-affirming environment.

History of the Gay Games

Tom Waddell, a gay decathlete who competed at the 1968 Mexico City Summer Olympics, was the visionary for the Gay Games in the early 1980s, based on the ideals of the Olympics.

Although inspired by the modern Olympics, Waddell was also disillusioned by the mega-sporting event due to the more negative aspects he believed had become a part of it, namely racism, sexism, nationalism, homophobia and elitism. He set out to launch a “people’s games” that fostered inclusion of people from all backgrounds, participation for personal achievement and friendship.

Since their founding, the Gay Games have been held in predominantly cosmopolitan, Western, gay-friendly cities, like New York City (1994), Amsterdam (1998), Sydney (2002), Cologne (2010) and now Paris (2018). They have grown tenfold in terms of participation and evolved into a multi-million-dollar LGBT+ confab of sports, culture, human rights and entertainment. 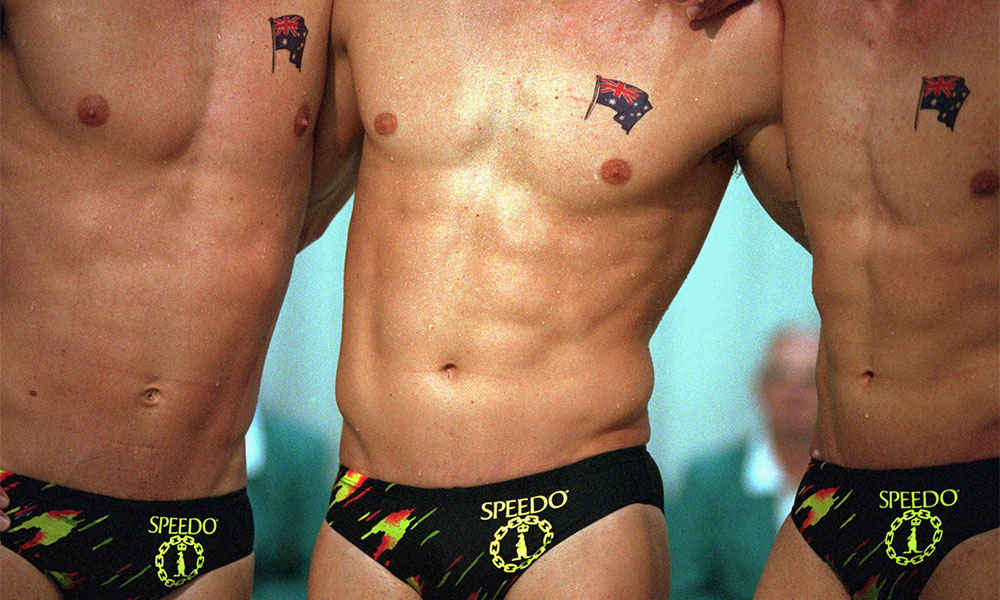 From the outset, one of the aims of the Gay Games was to combat homophobia in sports. This is still a pervasive problem. In a recent global study on the issue, an alarming 82 percent of LGB participants said they had witnessed or experienced homophobia in sport.

The Gay Games have very inclusive policies and practices that provide a progressive model for mainstream sport to emulate.

This inclusiveness can be seen in a variety of ways. First, one doesn’t need to identify as LGBT+ to participate — the sporting events, ceremonies and cultural events are open to people of every sexual orientation and gender identity. Heterosexual people are encouraged to participate, as well.

Transgender athletes have been a part of the Games since 1994. And by the Sydney Games in 2002, gender was defined socially — as the gender you live. The Games also pioneered same-sex competitions like ballroom dancing and figure skating, in addition to hosting the first international women’s wresting competition in 1994. There are also separate senior categories for a number of sporting events.

One of the highlights of the Games is The Pink Flamingo, a playful team competition involving aquatics and theatre. (The only rules: No glitter, feathers or others items that can dirty the pool. And nudity is forbidden.)

Secondly, the Games serve as an outreach tool to engage with various communities in the host country. Many volunteers, officials and support staff who work at the Games are not LGBT+ themselves, so the event provides an opportunity to educate and enlighten them about LGBT+ culture and identities.

Finally, inclusiveness has also been manifest in the policies and promotional and outreach efforts directed towards people on the margins of the broader LGBT+ community — minorities, people with disabilities and those living with HIV and AIDS. For example, scholarships are provided to people from a wide range of backgrounds who ordinarily wouldn’t be able to afford to attend.

And acknowledging gender inequality in sports, the Gay Games have made efforts to promote the participation of female athletes and equality in leadership roles within the organization. While lesbian athletes are certainly more visible these days, the reality is that gay women still face the double burden of both homophobia and sexism in sports. 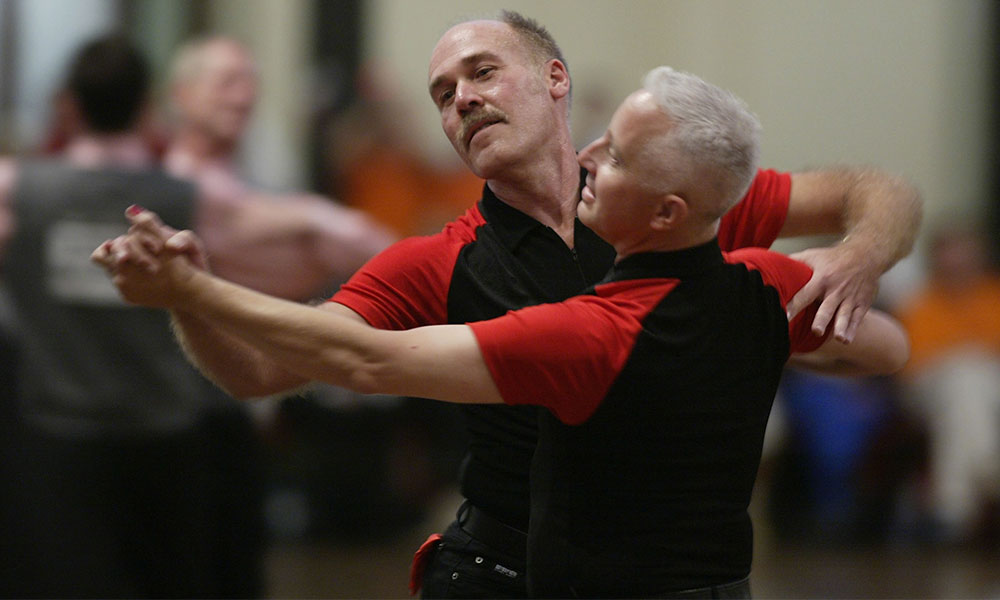 Despite these benefits, there is still some discussion within the gay community over the event’s continued relevance as gay rights have become more accepted in society.

Events like this provide an opportunity to bring positive social change to countries with less-than-progressive LGBT+ records. Hong Kong has been selected to host the next Gay Games in 2022, marking the first time the event will be hosted in Asia and in a country where gay rights are still in their infancy.

Change is happening, though. A recent poll found that LGBT+ rights are gaining in momentum in Hong Kong, with increased support for marriage equality and anti-discrimination laws for LGBT+ people.

Another promising sign: China made its debut this week at the Gay Games in Paris, although reportedly without “official recognition from the Chinese government”.

And other frontiers remain: Africa and the Middle East are still vastly under-represented at the Gay Games, though there are small numbers of athletes competing in Paris for countries like Uganda, Saudi Arabia, Egypt, Nigeria and Angola.

The Gay Games are still very much needed to combat discrimination and homophobia, which hasn’t gone away even with marriage equality and other markers of progress. Because of this, as well as the uplifting spirit of the event, we anticipate the Games remaining an important fixture in the LGBT+ sporting calendar for years to come.

Ryan Storr is a Lecturer in Sport Development at Western Sydney University. Caroline Symons is an Honorary Professor at the College of Sport & Exercise Science at Victoria University.

Why the Gay Games Are More Relevant Than Ever