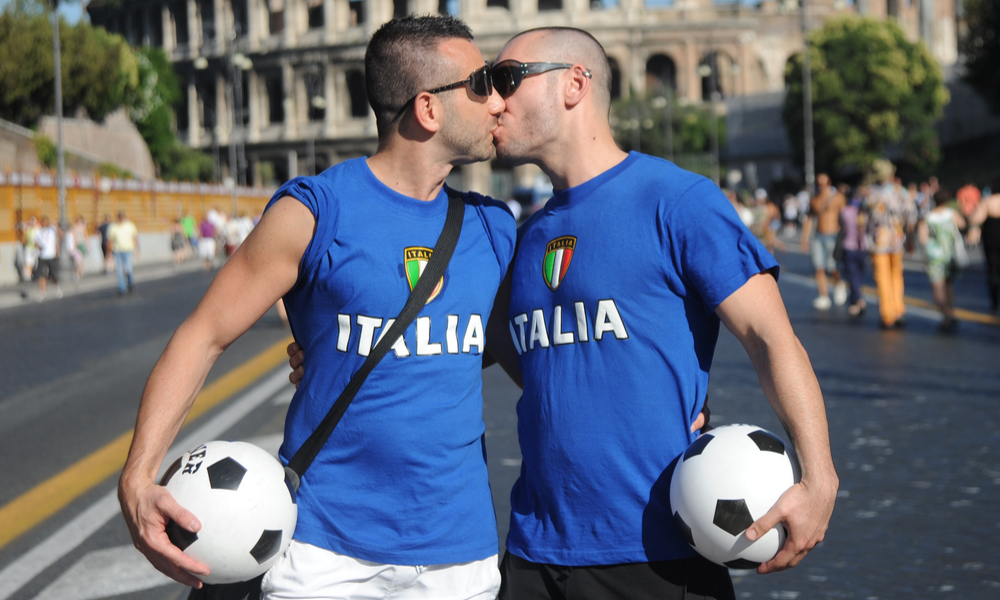 Gay football fans going to the 2018 World Cup have been warned that they’ll be “hunted down and stabbed”.

The Football Supporters’ Federation issued a warning to fans attending the World Cup in Russia. The organization urged couples not to “publicly display your sexuality.” So, if you’re LGBT and attending the 2018 World Cup, be extra careful.

The Football Supporters’ Federation also warned that transgender fans should either have someone escort them to the bathroom or use the accessible toilets.

Speaking to the Mirror, Jason White, the Pride in Football campaign leader announced: “We’ve had people say that if they find us, they’ll stab us, so it’s been a mixture, but they’re being dealt with seriously and those investigations are still ongoing.”

Despite the warnings, White refused to bend, saying: “I could go out and almost go back into the closet and act butch, but that kind of plays exactly into what we are trying to show is an issue. We shouldn’t have to feel that we have to behave any differently than we would.”

He continued: “It’s not like I’m going to be sticking my tongue down people’s throats or anything. I’m going out there for the football and to experience the World Cup.” Notwithstanding the warnings, White hoped that LGBTQ visibility would be present.

“If it’s safe to do so we’ll be taking rainbow flags, hopefully getting some form of visibility in stadiums to show that LGBT football fans do exist and, just as much as any fan, we’re a valid part of the game,” he said. He continued, stating: “Unless there is someone kind of putting their head above the parapet, it’s very easy for them to say we don’t exist.”

“I think we definitely have a responsibility to highlight any form of inequality. Hopefully, teams, players, and managers can come into that conversation when they feel safe to do so.”

Russia is one of the most anti-LGBTQ countries in the developed world. During the country’s recent Presidential election, an ad ran that informed people that if they didn’t vote, they would have to live with an LGBTQ person. The results of a recent poll revealed that 83 percent of Russians believe that same-sex sex is “reprehensible.”