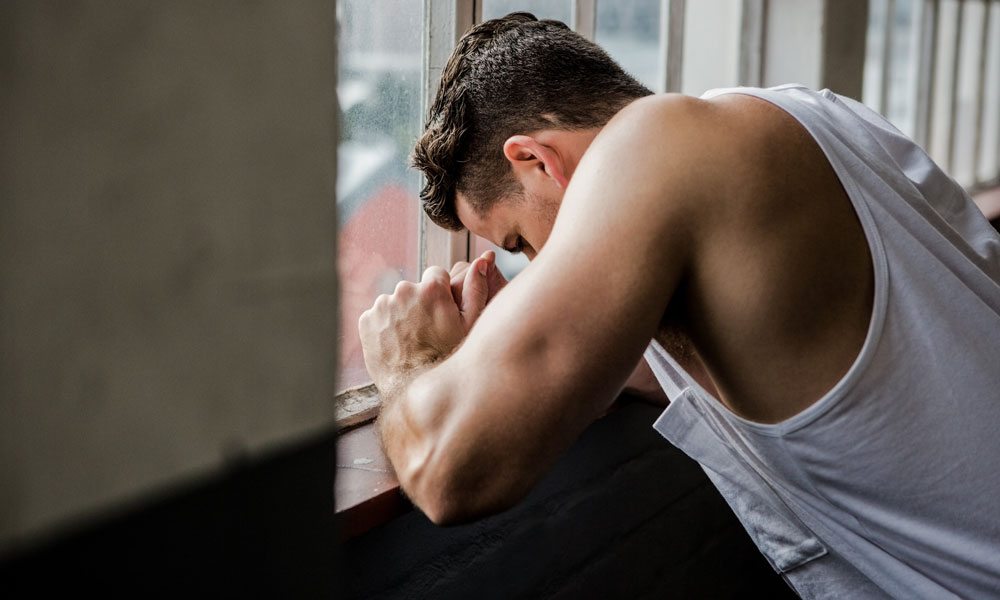 Homophobia — within families, schools, communities and even in doctors and counsellors offices — is a key cause, according to the Still Here project within the Men’s Health Research Program at the University of British Columbia.

As a postdoctoral research fellow in nursing at the University of British Columbia, I work on the Still Here project to engage gay and bisexual men who have previously struggled with suicide (or who have lost another gay or bisexual man to suicide) to tell their stories through photographs.

Twenty-nine gay and bisexual men have participated in Still Here thus far, contributing more than 300 photographs. Each participant met with a research team member to describe his photographs and to share his story. Together, these photos and stories are helping us better understand the multiple factors that lead gay and bisexual men to consider suicide.

Each story is unique and we are finding that the reasons gay and bisexual research participants consider suicide are varied. Homophobia is, however, a common theme uniting all the stories and photos. Most of the men in our study spoke of experiences of violence, bullying and family rejection because of their sexuality. Others learned to internalize society’s negative view of gay and bisexual people.

Many Still Here participants also described how they were confronted with homophobia and stigmatizing attitudes when they opened up to talk about their feelings to their doctor or counsellor. Because of homophobia, men described feeling isolated, lonely and invisible. These feelings often led to depression, sentiments of helplessness and thoughts of suicide.

Related | LGBT Americans Are Reaping the Health Benefits of Marriage

Homophobia is not the only reason these men contemplated suicide. It was often coupled with mental illness, financial problems or losing a job. For some, it was an abusive relationship, or the end of a relationship, that contributed to their thoughts of suicide.

We need to break the silence around suicide. There is a pervasive myth that talking about suicide encourages it. But not talking about it perpetuates shame and stigma. Many Still Here participants described how they felt very alone with their suicidal thoughts because it is not something that people openly talk about. This silence made it harder for them to ask for help.

To spark a conversation on suicide, the Still Here participants worked with the research team to host several exhibits of their photographs. These exhibits have had a powerful impact on those who viewed them, and provided space and inspiration for people to share their own stories and discuss prevention.

Related | Is It Ever Ok to Have a Sexual Relationship With Your Doctor?

To extend the reach of these photographs, the Still Here project launched an online gallery at StillHereProject.ca that has now been visited by thousands of individuals worldwide.

The first prevention strategy is to improve mental health services for gay and bisexual men. Accessing mental health services is difficult. The barriers are numerous and include cost, long wait lists and the fact that many health professionals have difficulty discussing suicide. Also, men are often offered pills to deal with their depression when they would rather talk to someone.

Mental-health professionals and doctors also need better training to address the complex needs of gay and bisexual men, and to reduce homophobic and stigmatizing attitudes.

As a society we need to work harder to resist stigma. Legal progress has been made in Canada for sexual minorities but homophobia continues to impact the lives of many gay and bisexual men. A study published in 2015 found that half of gay and bisexual men have been harassed or bullied because of their sexuality. One in 10 has been gay-bashed.

If we do not eliminate homophobia and if we fail to change perceptions of mental illness, gay and bisexual men will continue to endure high rates of suicide.

If you are feeling distressed or are concerned about a friend, family member or work colleague, visit SuicidePrevention.ca to find a crisis centre near you.