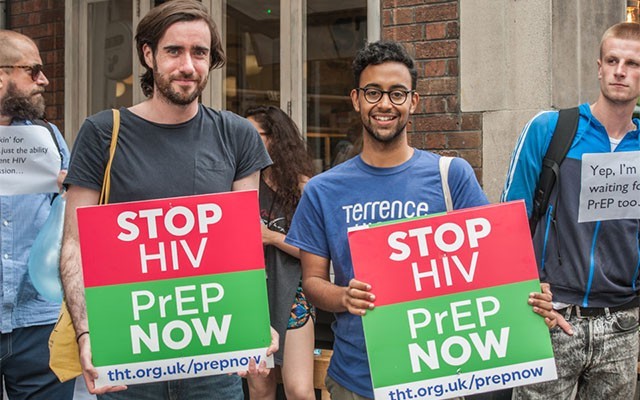 The participants began the study HIV negative, and took a daily HIV prevention medication called Truvada (pre-exposure prophylaxis or PrEP). And, the results were nothing short of miraculous.

The results concluded that 100 percent of the participants remained HIV-free.

In a press release, Jonathan Volk, the lead author described the study as, “the first to extend the understanding of the use of PrEP in a real-world setting, and suggests that the treatment may prevent new HIV infections even in a high-risk setting. Until now, evidence supporting the efficacy of PrEP to prevent HIV infection had come from clinical trials and a demonstration project.”

When The Centers for Disease Control and Prevention studied Truvada, they concluded that it could reduce the risk of infection by up to 92 percent if you take the HIV prevention medication daily.

Despite the wonderful affects of this HIV prevention medication, Truvada has a bad rap for being a party drug. The AIDS Healthcare Foundation believes that PrEP encourages unsafe sex. When the hashtag #TruvadaWhore went viral on Instagram, their point gained tangible evidence.

To learn more about the results of this HIV prevention medication study, click here.