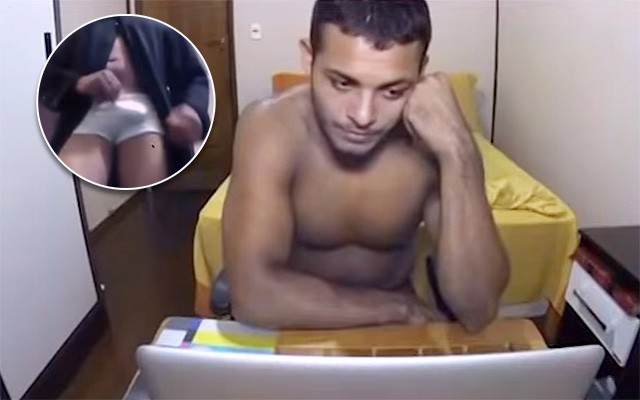 In Rev. Donald B. Cozzens 2000 book “The Changing Face of the Priesthood,” he states that the clergy is becoming increasingly gay. Cozzens estimated that as much as 58 percent of priests are gay. In an upcoming documentary entitled Amores Santos (Sacred Love), filmmakers explored the secret gay lives of holy men online.

Catholics and infidels (people who haven’t been baptized) alike recognize the fact that many priests battle with their sexualities, but are attracted to men. Some of those priests cannot fight their needs and give in to their desires’; Amores Santos exposes the reality and claims 90 percent of antigay priests are gay.

Dener Giovanini directed the documentary, which follows a good-looking young actor as he engages with sexual relationships with priests online. Throughout the film, he manages to attract 150 priests from 30 countries. Giovanini created the documentary from more than 500 hours of online footage and he’s determined to uncover the truth about gay priests.

While the film promises to fight the stigma associated with being gay and Catholic, Giovanini isn’t a champion for gay rights. According to the film’s website, Giovanni said, “Despite the fact that the movie is not finished yet, I made the decision to speak publicly about it because one of the largest religions of the world is setting the way this matter will be conduced in the future. This will not be a movie against the Catholic Church, or any other religion, it will simply show that they are diseased and need a cure.”

Who Giovanni thinks are “diseased and need a cure,” is unclear, but he appears to refer to men who like men, which strengthens the stigma he claims to fight.