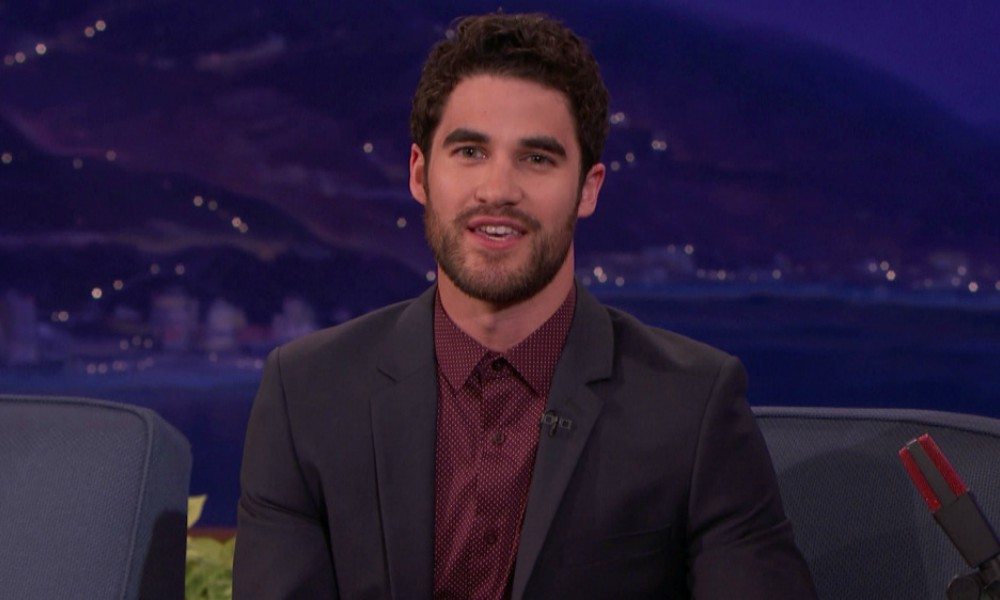 After playing openly gay crooner Blaine Anderson on Glee, Darren Criss is more than confident in queer roles. In 2015, Criss strapped on Neil Patrick Harris stilettos for the Broadway musical Hedwig and the Angry Inch. In addition to spitting on the audience, the role required Criss to make out with a random man during every performance.

“For the most part, people are familiar with the show; it’s a very rambunctious sort of crew. It’s got a large following, and people know what they’re getting into for the most part when they come see the show.”

“I would try and target the most conservative-looking straight boys because that’s just more fun.”

He continued, “One night I remember going for this one dude … I basically roughed him up quite a bit; he had make-up on him all up in everywhere.

“This guy’s clearly seen more than I ever have. Apparently, he’s very well-liked!”

In recent years, Hedwig has experienced a revival. It won a Tony Award in 2014, and John Cameron Mitchell, the original Hedwig, earned a special award for his commitment to theater.