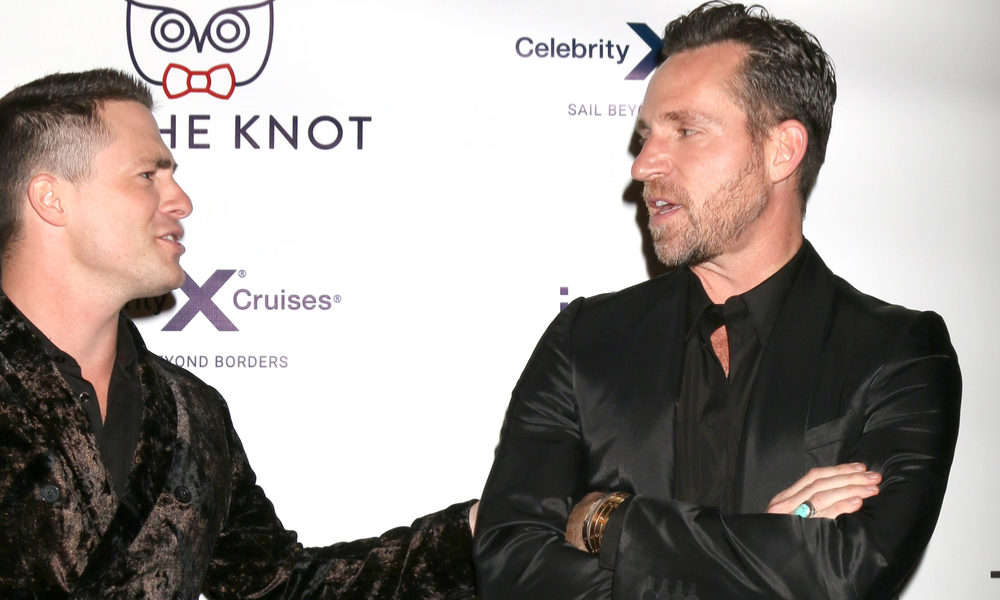 Today, the celebrity gossip site also broke the news that Haynes has officially filed for a divorce from Leatham.

Before their separation, Haynes and Leatham planned to start a family soon, so it’s probably for the best. The news of their breakup came on the heels of Haynes dropping a new song called “Man It Sucks.” Although his fans speculated that the track was about Leatham and that he may have cheated, Haynes denounced those rumors on Twitter.

Jeff would never cheat. He's an amazing man. Please stop being mean to him. The song I wrote was about a past relationship. ❤