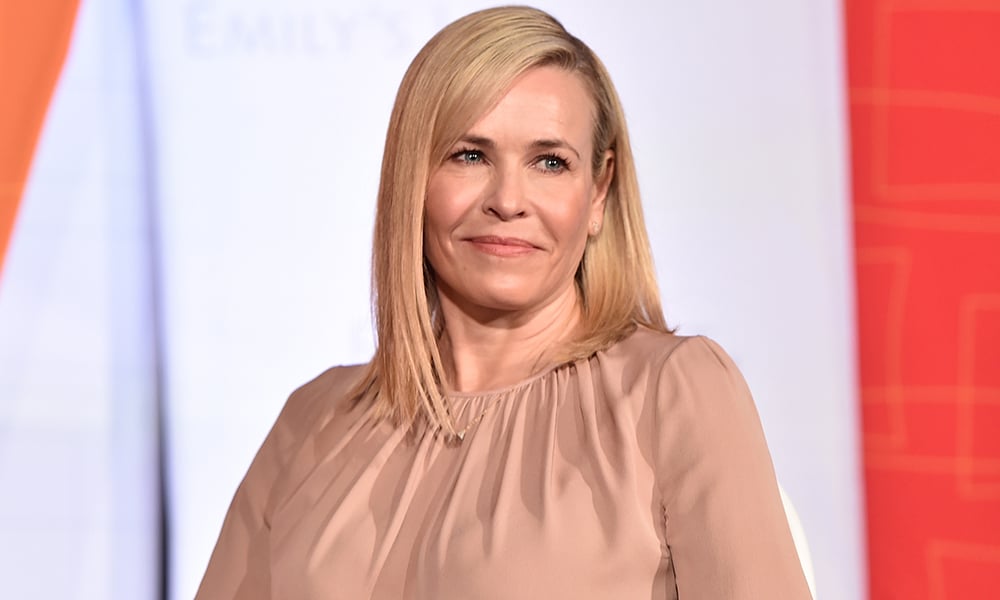 Comedian Chelsea Handler is currently on tour promoting her latest literary work, a memoir titled “Life Will Be the Death of Me: … and you too!” The book is already a New York Times Bestseller, and it secured the number one spot in its first week. In the memoir, Handler invites readers into her therapy sessions, discusses the effects of her brother’s accidental death and addresses her personal shortcomings.

Although her book tour is underway, Handler recently announced she’s donating 100 percent of the proceeds from her tour merchandise to True Colors United (formerly True Colors Fund). True Colors United is a nonprofit organization addressing the issue of youth homelessness.

Handler told Gayety: “We have to support marginalized communities in this country. The LGBTQ community has always shown up for me, and I want to show up for them. Donating the money from my tour merchandise is an easy decision when I see the number of LGBTQ people in the audience every night. I love my gay, lesbian, bisexual and trans fans and want them to know I see them.”

Founded in 2008 by Cyndi Lauper, True Colors United concentrates on the experiences of at risk LGBTQ youth, who make up 40 percent of the homeless youth population in the United States.

You can order Handler’s memoir here, and get tickets to her book tour here.