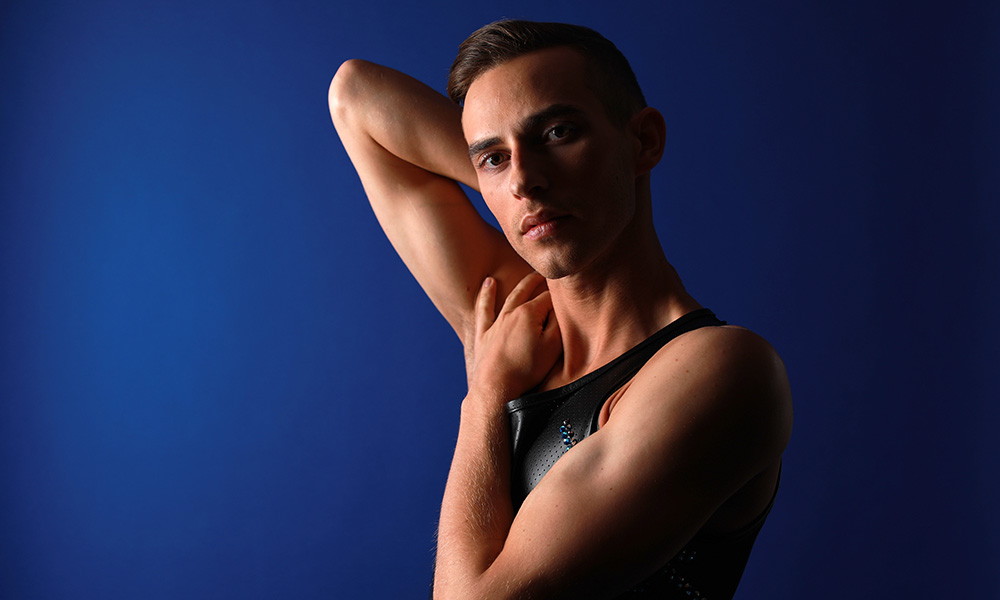 The openly gay figure skater is not happy with the Olympic condom selection.

In fact, a few champions are utterly outraged. Openly gay U.S. figure skater Adam Rippon took to Instagram to vent his frustrations and express his disappointment.

Related | Tom Daley Talks Having Sex at the Olympics

“Like, I’m not entirely sure what I was expecting. I thought maybe they’d have like Olympic rings on them or they’d be all different colors, but, no. It’s all a myth,” Rippon said. “And I’m not, like, upset … I’m disappointed.”

Since arriving at the Olympic Village, Rippon kissed freeskier Gus Kenworthy at the Opening Ceremony. So, there’s that.