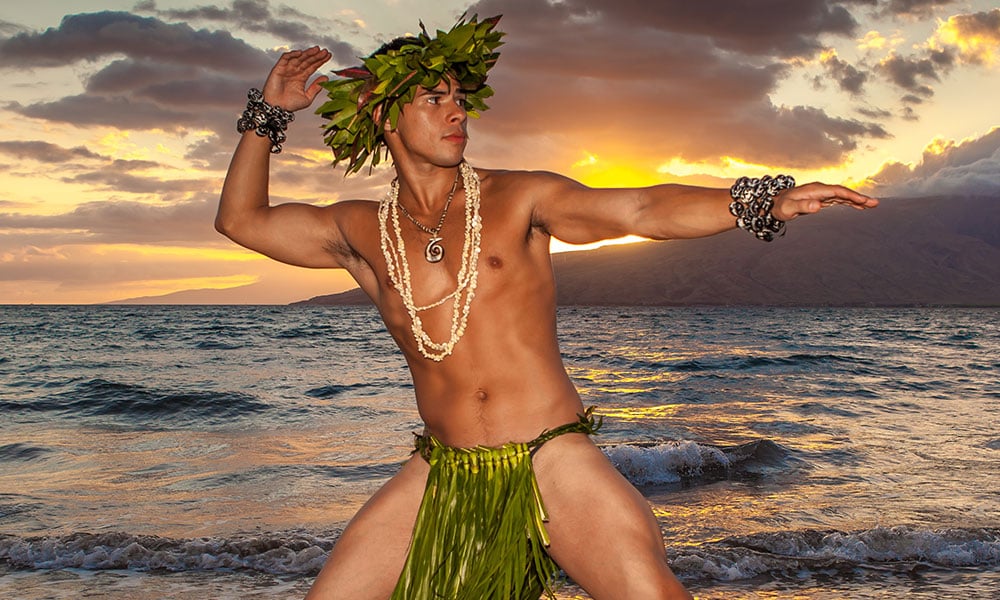 Even Captain Cook, who passed through Hawaii, noted in his journals same-same (Aikane) relationships as well as transgender people (Mahu).

The ancient Hawaiians weren’t uptight about relationships and possessed an understanding of human beings’ dual nature comprised of both masculine and feminine qualities. The concept of opposite sexes is foreign to Hawaiian thought, and their language contains no female or male pronouns like “he” or “she.” This reflects the Polynesian emphasis on integration and balance of the male and female gods. The Mahu embody this ancient Polynesian principle of spiritual duality and are viewed as an honored intermediate sex.

The Polynesians of yore seemed way ahead of modern western culture in their acceptance of queer people. They possessed a fluid sense of sexuality and sexual activity that was enjoyed openly and without concern.

Before the Europeans arrived in the eighteenth century, transgender roles were already socially accepted as well as kept male lovers (Aikane).

In pre-European Hawaii, if a man was particularly handsome and talented in dance or poetic chanting, a High Chieftain may keep him as a lover. Since high-ranking chiefs were believed to be descended from the gods, Aikane were granted special political and social status as a result of their sexual favors with the royals thereby increasing their own rank. Same-sex relations among men allowed chiefs to test the loyalty of their warriors while preventing unwanted pregnancies or preserving sacred bloodlines.

Captain Cook’s crew witnessed this society in 1778 and kept detailed journals. They learned of concubines (often male) whose business, as the journals put it, “is to commit the Sin of Onan upon the old King” — a reference to oral sex. “It is an office that is esteemed honorable among them,” continued the shocked log writer, “and they have frequently asked us on seeing a handsome young fellow if he was not an Ikany [Aikane] to some of us.” 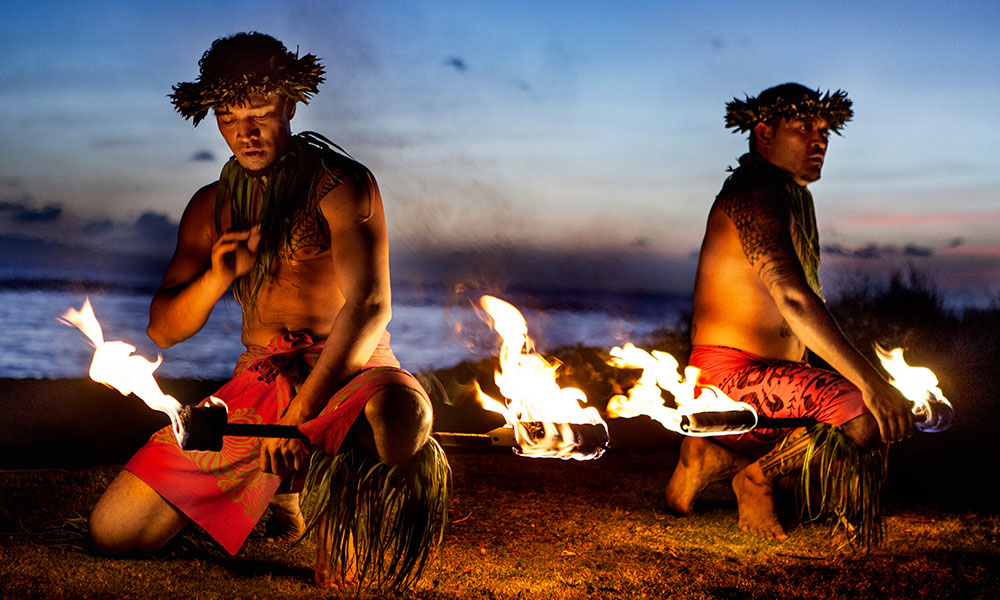 Many scholars have said that old Hawaii was neither purely heterosexual nor homosexual, but a bisexual culture. Same-sex relationships were commonplace. No shame was associated with same-gender sex or for men to openly lead an active life as a female (Mahu).

It wasn’t extraordinary for a boy to be brought up as a girl, dressing like and appearing as a woman, performing “female” duties in everyday life. Mahu were considered to possess equal halves of both gender traits, as if both actual genders resided within them. They actively chose to adopt the role of their “female half”; such individuals were respected as a normal element in the social culture that preceded missionary days.

Mahu weren’t only tolerated; they were accepted as a legitimate contributing part of the community. They were thought to possess the virtues of both men and women. Mahu were valued as the keepers of cultural traditions, such as the passing down of genealogies.

This all changed once the missionaries descended on the islands in 1820 imposing their strict Pentecostal evangelical conventions on the “heathen” Hawaiians. They dictated that all sex was morally bad unless it was for procreation within a sanctified marriage. The Mahu subculture was forced underground; the Aikane tradition was harshly condemned as an intolerable grossly deviant mortal sin. Homophobia was born on the islands.

Today, the Aikane tradition has vanished or been absorbed into Western-style gay culture. Mahu on the other hand still live their lives in today’s Hawaii. If a family has five boys, it’s standard to
raise the sixth boy as a daughter to adopt the feminine role of family caretaker since a suitable daughter was lacking. This provides additional labor for traditional women’s tasks like cooking and raising children. Whether or not that implies homosexuality isn’t important.

However, the past’s missionary influences have created modern negative attitudes towards transgendered people, although Mahu have been a part of Hawai’ian, Tahitian, Samoan, Tongan and the rest of Polynesian life for hundreds, possibly thousands of years. Mahu are finding their role in today’s society confusing and difficult, so often they become drag queens or go into prostitution.

The modern meaning of Mahu has shifted from its original definition. Nowadays, locals typically use it as a derogatory term for drag queens and effeminate gay men.

Let’s practice acceptance and respect through aloha (love) and realize the humanness in each other instead of just settling for tolerance. Sexual and gender diversity is widespread throughout the Pacific Islands. We’ve come along way, but we’ve got a long way to go. Aloha.

This article was written by Eliot Rifkin and originally published as a feature in Queensland Pride magazine. Copyright © 2010 Evolution Publishing.