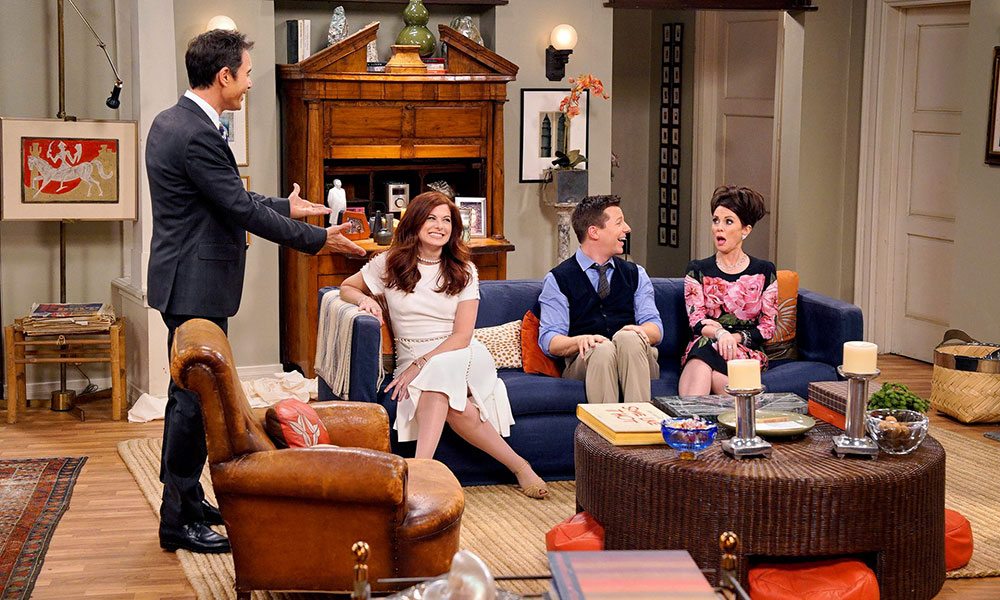 Karen, Jack, Will and Grace are back in an even bigger way.

Thursday at the Television Critics Association summer press tour, NBC announced that the Will & Grace revival has already been renewed for a second season. Amazingly, season one hasn’t even premiered.

NBC also revealed that they secured four more episodes for season one, which brings the total to 16. Bob Greenblatt, the chairman of NBC Entertainment, broke the story moments before the Will & Grace panel started.

Stars Debra Messing, Eric McCormack, Megan Mullally and Sean Hayes and creators David Kohan and Max Mutchnick will also return alongside exec producer James Burrows. Burrows, who directed every episode of the original series, will also return for the revival.

In addition to the season two announcement, NBC also released a new teaser for the show. The video reveals a few moments from the upcoming season, including a clip of Karen stating that she helped “Donnie” pick out Melania.

Watch the clip below and check back for updates.

Editor’s Note: This post originally contained a preview which is no longer available and has been removed.