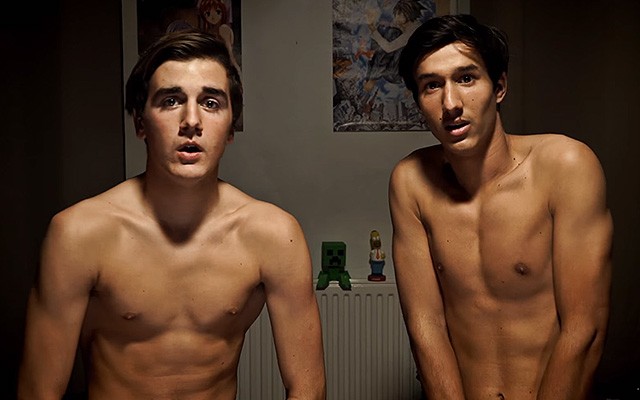 Unless you live in a galaxy far far away, you can’t check Facebook without something Star Wars blasting onto your feed. Everyone’s obsessed with Star Wars: The Force Awakens, and galactic merchandise is everywhere.

In an amazing attempt to use The Force, Wiko France uploaded a promo featuring a unique “lightsaber duel.” Clearly, those boys aren’t using plasma blades powered by kyber crystals. But, their swords are still impressive.