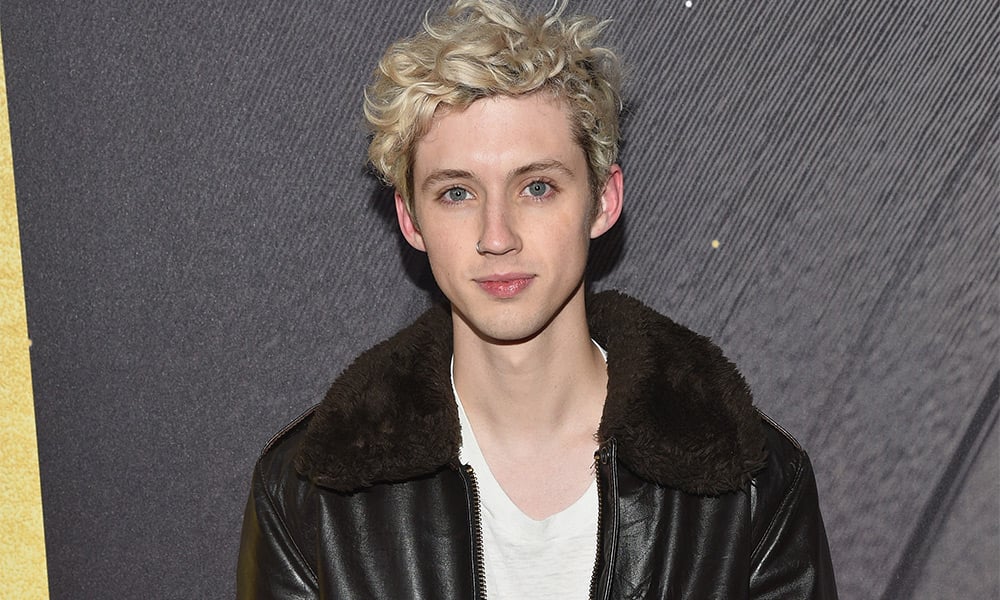 Troye Sivan opens up about the lyrics to “Bloom”.

Yesterday, openly gay heartthrob and international pop superstar Troye Sivan joined the Australian news program The Project. During the interview, Sivan explained the meaning behind the lyrics to some of his songs on his upcoming album, Bloom.

While his single “Bloom” has been applauded as a bop about bottoming, Sivan has been reluctant to confirm the song’s sexual undertones.

But, it seems Sivan has changed his tune. On The Project, he confirmed that “it’s about sex.”

Following the revelation, the hosts playfully teased Sivan, which obviously embarrassed him. Sivan jokingly replied, “Suddenly I regret all of this. I regret putting out the album. I wish I never did it!” In addition to addressing lyrical rumors around “Bloom”, Sivan also touched on the moment in “Dance to This” when Ariana Grande sings “Do that thing we never do sober, sober.”

“When I was talking to Ariana about which part she was gonna sing, I was like, ‘You can change any lyrics or whatever,’” Sivan told the hosts. “And when I got back her singing that lyric, I literally cracked up laughing.”

Watch Sivan’s appearance on The Project below.

The wonderful @troyesivan joins us for a bit of lyrical analysis, explains how he ended up performing alongside Taylor Swift and talks about hanging out with his mates from Perth! ? #Bloom #TheProjectTV pic.twitter.com/PmdfaiOKuX

Bloom is scheduled for release on August 31.